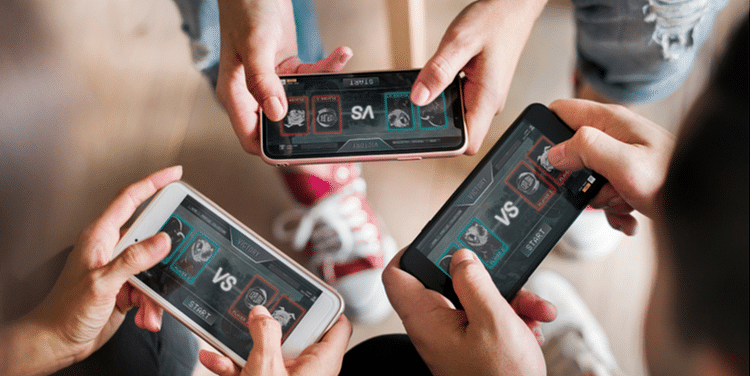 The report titled 'Gaming India Story' said the Indian gaming industry, over the next four years, is expected to hit a valuation of $3.75 billion. It's currently valued at $930 million.

India's gaming industry has attracted about $350 million in investments from venture capital firms between 2014 and first few months of 2020, growing at a CAGR of 22 percent, a report by Maple Capital Advisors said on Tuesday.

The report titled 'Gaming India Story' said the Indian gaming industry currently valued at $930 million and is expected to grow at 41 percent annually.

This increase will be fuelled by the growth of digital infrastructure and substantial rise in quality and engaging gaming content, it said.

"We have seen growing investment traction in gaming with over $350 million of investments. With growing internet penetration, compelling economics, usage statistics and increasing ecosystem of entrepreneurs and developers focusing on this space, we expect good growth in investments, which are likely to at least double in this space in the next 1-2 years," Maple Capital Advisors' Managing Director Pankaj Karna said.

He added that marquee VCs have begun meaningful investments, and it is likely that private equity will enter gaming in a more meaningful way going forward.

"Gaming is at inflection stage in India with rapid rise in consumption expected and investments likely to accelerate...We also expect select consolidation by larger platforms to add categories and fill gaps," he said.

The report noted that there are over 400 gaming startups in India.

The fantasy sports landscape in India has witnessed a significant transformation and the number of fantasy sports operators have increased by seven times over 2016-2018, whereas the number of users has grown by over 25 times from June 2016 to February 2019. E-sports has shown strong user growth but lags on profitability.

There is also an increasing traction towards multiplayer games that has been observed post the onset of PUBG in India.