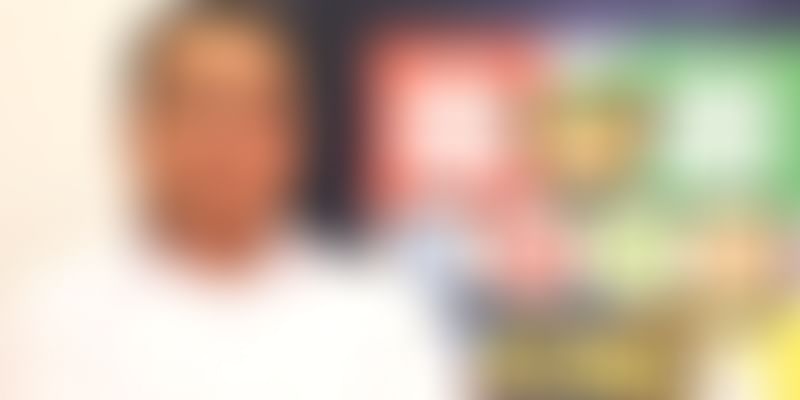 Vikash Jaiswal is the Founder and CEO of Navi Mumbai-based Gametion Technologies, which hit the bull’s eye amid the coronavirus lockdown with Ludo King, India’s #1 gaming app.

It’s not surprising that the man behind Ludo King lived and breathed video games as a teenager.

In 1991, when local administrations decided to shut down gaming parlours, 17-year-old Vikash Jaiswal from Patna had only one desire: to buy a video game machine of his own and play all day long.

Now in his mid-40s, Vikash is the Founder and CEO of Navi Mumbai-based Gametion Technologies, which has developed a game that has become a major sensation across the world during the coronavirus-led lockdown.

Ludo King, which adds a modern touch to the royal game of Pachisi, which used to be played between Indian kings and queens in ancient times, has surpassed top gaming titles like Candy Crush Saga, PUBG, Clash of Clans, Subway Surfers, Temple Run, and others in monthly active users in India.

The founder highlights that an Indian game has never crossed the 100-million download mark before this, and that Ludo King is the only game with more than 350 million installs.

Vikash grew up in a humble home in Patna. He was two years old when he lost his father; the family survived on his father’s pension.

Vikash, who had an elder brother, recalls that nobody ever asked him what he wanted to become when he grew up. But he knew. “I wanted to be rich,” he says.

As he grew up, he realised that IT engineers earn well, and decided to take up computer engineering.

Vikash melds creativity and technical skills. He recalls that he used to make hand-made greeting cards when he was preparing for engineering entrances.

“Carving, cutting, designing…everything. I used to give them to a local stationary shop and tell them to sell,” he recalls.

Vikash recalls that buying a computer was a big deal at that time, but his mother and brother managed to get one when he asked for it. He says he never wasted their investment.

“Other people used to watch movies and listen to songs on the PC in my hostel, but I always used it for studies,” he says.

So much so, that he became the go-to person in the hostel for all computer-related queries. “When other people used to do ‘time pass’ on their computers, I used to collect the free software that came with computer magazines and explore,” he says.

In one such CD, Vikash found free gaming software, which brought back his childhood dream of creating his own game.

Almost overnight, he developed a game, Eggy Boy, which went to receive the ’Game of the Month' title from various magazines. “Even boys in my hostel used to play the game,” he says.

Towards the end of his engineering course, Vikash took a day off and went to a ‘nearby’ cyber cafe (20 kilometres away) that allowed one-hour of internet access for Rs 100. “The internet was a luxury,” he says.

After Eggy Boy, Vikash knew that he wanted to work in a gaming company. So, at the cyber café, he sent a mail and his CV to various gaming companies. In 2004, he got an interview call – and the job – at Mumbai-based IndiaGames, a venture by Vishal Gondal, the man who gave us GOQII.

Vikash says his real journey started at IndiaGames, which was later sold to Disney. He worked in the company for four years, but, bitten by the entrepreneurial bug, ran various websites. "At that time, Google Ad Sense was a new thing, and I used to create various gaming content websites to earn some money.”

When the blog money touched his salary amount, he decided to quit his job and pursue entrepreneurship full time. “At that time, people's advice was to work for at least one more year in the current job to get the gratuity amount,” he laughs.

But that was not to be.

The launch of Ludo King

In 2010, Vikash formally started Gametion with a seed amount of Rs 2 lakh from his savings. He opened a small office in Kharghar, Navi Mumbai, with a few computers and six team members.

“At that time, my aim was to earn more money. So, the engineers and graphic designers helped me to make better games and sell them better,” he says.

In 2013, Vikash felt he wanted to do more and was keen to tap the emerging trend of mobile games. And the idea of Ludo King took shape.

The Ludo King chief says his team at that time was only three people-strong, including himself. The programmer in the team had never played Ludo in his life. So, Vikash conceptualized the game from scratch himself.

The basic idea at the time of developing Ludo King was simple rules and quick actions. “Ludo has different rules in different places, but I wanted to be easy and quick,” Vikash says.

Ludo was launched in early 2016 and has since then been on top of the popularity charts. “It is the only Indian game that has been on top since the last couple of years,” Vikash says.

According to Sensor Tower, Ludo King raked in revenue of $300,000 in March alone riding on the coronavirus lockdown, which forced people to stay indoors.

He may have conceptualized the game himself, but he attributes its success to his 70-people team, which includes his wife, Soni Jaiswal, who looks after management and other games such as Carrom King.

Candy Crushing to money crunching: the boom of mobile gaming in India

Scaling up and the future

After the coronavirus-led lockdown was announced on March 24, Ludo King started growing, in terms of installs and user base.

“Ludo King used to see a sudden spike immediately after the telecast of Ramayan on Doordarshan. After 10.30 pm, people would come to play Ludo on our app, and our server started crashing,” he says.

Vikash says the Gametion team worked on scaling up its IT system and servers for three to five days at a stretch. The scaling up is evident from the number of servers: from eight before the lockdown to 200 servers now.

“Now, we are stable to handle any amount of traffic,” Vikash says. “It all happened with a team working remotely, day and night.”

What comes next in Ludo King? More than four players will be able to play and will be able to share audio chat in private rooms, like in WhatsApp. This should roll out by June, according to Vikash.

In terms of business, monetisation has increased five times for Gametion on the back of ad revenues.

Gametion is a bootstrapped startup, and Vikash says the company has been profitable since the beginning. “We closed FY19 with a turnover of $6 million and are expecting to close FY20 with three times increase,” Vikash says. 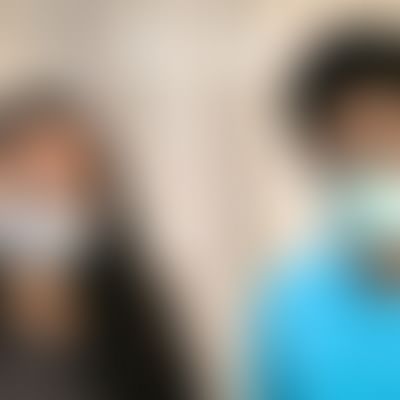