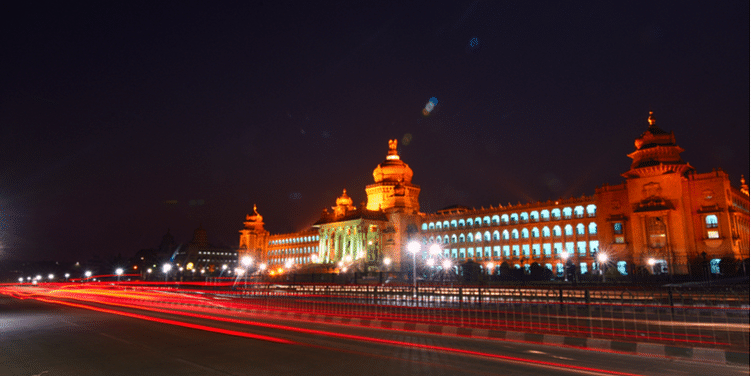 Karnataka CM B S Yediyiurapa on Monday announced that buses of all four state-run road transport corporations would ply from Tuesday with all precautionary measures in place.

Following the recent spike in COVID-19 infections, the Karnataka government on Monday said people from states like Gujarat, Maharashtra, Kerala, and Tamil Nadu will be allowed entry in a staggered manner and special cases will be on request.

"We have decided not to allow people from Gujarat, Maharashtra, Kerala, and Tamil Nadu till May 31, but in stages (staggered manner)," Yediyurappa told reporters in Bengaluru.

According to sources, the decision follows the recent arrival of a large number of people from these states, especially Maharashtra and Gujarat and them testing positive in quarantine, leading to a spike in the number of infections in the state.

Home Minister Basavaraj Bommai also said, "We are wary of people entering the state from Maharashtra, Tamil Nadu, and Gujarat... looking at these people adding to the tally in Karnataka."

Yediyiurapa on Monday announced that buses of all four state-run road transport corporations would ply from Tuesday with all precautionary measures in place.

Strict lockdown measures will be in force in containment zones, while economic activities will be permitted in other areas, he said, adding that there will be a total lockdown in the state on Sunday.

The Chief Minister had convened a meeting with ministers and senior officers regarding permitting various activities during the fourth phase of the lockdown in the state, according to the guidelines issued by the Government of India.

Detailed discussions were held about holding economic activities, people arriving from other countries and states, their quarantining, restarting public transport, and law and order situation, along with containing COVID-19.

The Chief Secretary will issue a Government Order later in the evening in this regard, in compliance with the Government of India guidelines, Yediyurappa added.