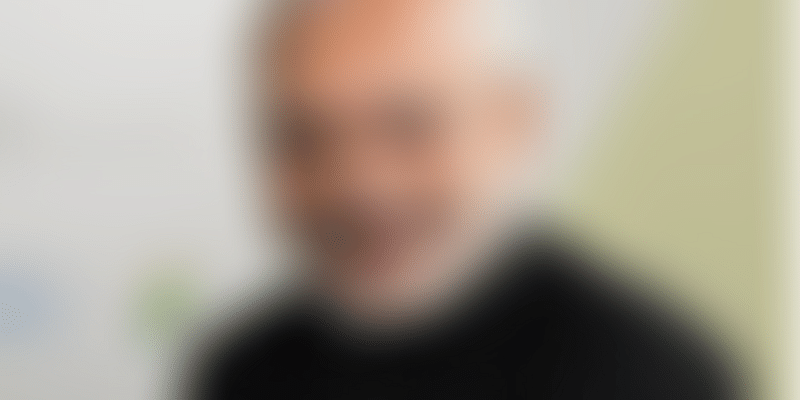 Keen to attract investment to India amid the coronavirus crisis, PM Modi directs all stakeholders to take a more proactive approach to 'handhold' investors, look into their problems, and help them get necessary central and state clearances in a time-bound manner.

Prime Minister Narendra Modi on Thursday held a "comprehensive" meeting to discuss strategies to attract more foreign investments into India and promote local investments to boost the economy against the backdrop of the COVID-19 pandemic.

An official statement said various strategies to bring investments into India on a fast-track mode and to promote Indian domestic sectors were discussed in the meeting.

The high-level meeting comes amid the ongoing global backlash against China. Several companies are now looking for new bases to set up their businesses, according to reports.

Home Minister Amit Shah, Finance Minister Nirmala Sitharaman, and Commerce Minister Piyush Goyal were among those who attended the meeting.

Detailed discussions were also held on guiding states to evolve their strategies and to be more proactive in attracting investments, the statement said.

Reform initiatives undertaken by various ministries should continue unabated and action should be taken in a time-bound manner to remove any obstacles that impede promotion of investment and industrial growth, according to the statement.

The meeting also discussed that a scheme should be developed to promote more "plug-and-play" infrastructure in existing industrial lands, plots, or estates in the country and provide necessary financing support.

PM Modi directed all concerned that action should be taken for a more proactive approach to "handhold" investors, look into their problems, and help them get necessary central and state clearances in a time-bound manner.

Given the increasingly worrying economic uncertainty, the government has moved to reassure both, the global and local investor communities, with a focus on encouraging infrastructure and manufacturing sector investments.

Later in a tweet, Modi said the meeting discussed ways to boost investment, both international and domestic. "Issues relating to India''s reform trajectory were also discussed so that growth can be accelerated," the prime minister said.