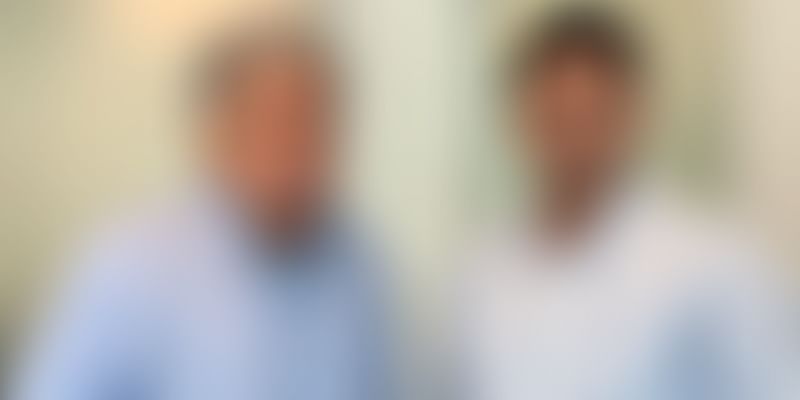 Ratan Tata, the Chairman Emeritus of Tata Sons, has invested an undisclosed amount in Generic Aadhaar – a startup that converts mom-and-pop pharmacies into branded stores and offers entrepreneurs a platform to access generic medicine at a lower cost.

The startup is founded by 18-year-old entrepreneur Arjun Deshpande, who, by the time he turned 14, had visited more than 20 plants with his mother who was in the pharma trade. During those visits, Arjun, a computer enthusiast, and his mother discussed the medicine business in India.

He soon learnt that India is one of the few countries where generic drugs are as expensive as branded medicines. The reasons were: lack of awareness among people, and the fact that the wholesale industry sought high margins from small retailers, increasing prices for consumers.

Arjun decided that it was high time that medicine was made available at affordable costs to people who needed it.

“I found that generic medicines are often promoted in the market as branded medicines and sold at unnecessarily high prices. This is due to brand promotions and advertising costs; this extra cost has to be paid by the customer,’’ says Arjun, now 18. His aim, he says, was singular: to bring down the cost of medicine.

In 2018, he founded Thane-based Generic Aadhaar, a pharma startup that provides generic quality medicines from reputed pharma companies at up to 80 percent lower prices. It offers a huge portfolio of branded, generic, homoeopathy, and Ayurveda medicines from government-approved manufacturing facilities. Ratan Tata said he invested in the entrepreneur because of his youth and his ability to address the problems in a complex supply chain.

In the next one year, Generic Aadhaar plans to expand in 35 cities across Maharashtra, Goa, Karnataka, and Gujarat, and aims to have around 200-plus stores and online pharmacies. Arjun says that his primary goal is to protect the smaller family-owned stores in the country by giving them a consolidated view of their inventory and access to inexpensive generic medicine. 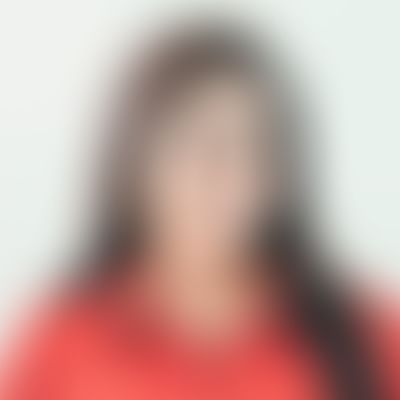