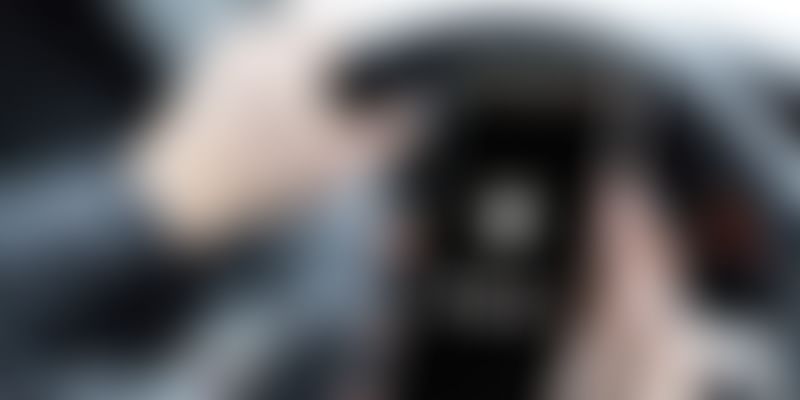 Uber India will be laying off drivers and employees from the rider support department, among others. This is a part of previously announced global job cuts.

Ride-hailing giant ﻿Uber﻿India said on Tuesday, May 26, that it was laying off 600 full-time employees due to the impact of COVID-19. Reports suggest that Uber India will be laying off drivers and employees from the rider support department, among others. The company also confirmed that these reductions are a part of previously announced global job cuts this month.

"The impact of COVID-19 and the unpredictable nature of the recovery has left Uber India SA with no choice but to reduce the size of its workplace. Around 600 full-time positions across driver and rider support, as well as other functions, are being impacted," Pradeep Parameswaran, President of Uber India and South Asia, said in a statement.

The San Francisco based company has cut a quarter of its workforce from the beginning of this year, laying off 3,700 people from the payroll in April. In a note to its employees, Dara Khosrowshahi, CEO of Uber, said:

"Uber will be re-focusing on its core business, moving people and delivering food and groceries."

Uber lost $2.9 billion in the first quarter as the coronavirus pandemic decimates its overseas investments. Reportedly, Uber will be closing or consolidating 45 offices globally, and almost all departments will be affected by these layoffs. The company is also closing its incubator, and AI Labs will be pursuing strategic alternatives for its job recruiting app, Uber Works.

"Each (employees who have been asked to leave) will receive a minimum of 10 weeks payout, medical insurance coverage for the next six months, outplacement support, be allowed to retain their laptops and given the option to join the Uber talent directory."

Earlier this month, Uber's rival ﻿Ola﻿announced that it was laying off 1,400 employees. This was even after its senior management had already taken significant salary cuts. While Ola did not specify the positions, the ride-hailing giant said that it was the last time any COVID-19 related cuts would be made. Additionally, Ola's revenue had fallen nearly 95 percent over the last two-months due to the lockdown, the company said, prompting it to look for ways to conserve cash aggressively.

A week earlier, after the implementation of the fourth phase of lockdown in India, Uber and Ola announced that it would be resuming operations in more cities. This included Delhi and Bengaluru, where cab services were suspended for more than 50-days, due to the restrictions imposed by the government to contain the spread of coronavirus. Uber is now operational in 35 cities across the country.