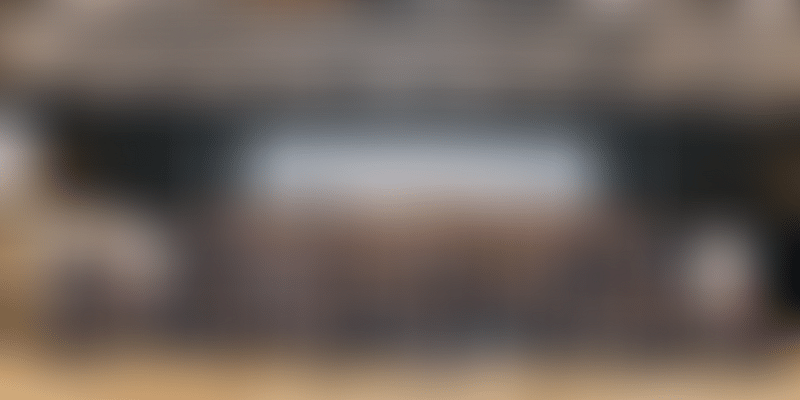 Singapore-based venture capital firm BEENEXT has announced it has closed two new funds by raising a total of $160 million. The primary focus of these funds will be to invest in startups across India, South East Asia, and Japan.

According to a press statement issued by BEENEXT, the first fund - BEENEXT Emerging Asia Fund - will have a corpus of $110 million, and will focus on early-stage startups and founders in India as well as Southeast Asia.

BEENEXT said it plans to allocate about 50 percent of the fund exclusively for the Indian startup ecosystem, which it has been doing consistently since its inception in the country in 2015.

Teruhide Sato, Founder & Managing Partner, BEENEXT said, “We have not paused our engagement with potential founders, and are continuing to increase our momentum to find talented leaders in India and elsewhere, building the next great products and solutions.”

The second fund of $50 million will be exclusively for SaaS businesses in Japan to accelerate digital transformation in each industry.

The investors for this fund include major institutional investors in the US, along with Japanese corporations, global family offices, and entrepreneurs.

The Singapore-based VC firm has long been invested in the Indian startup ecosystem. It has 72 startups in its current portfolio in India, including the likes of NoBroker, Droom, CitrusPay, BharatPe, Bank Open, YAP, Mobile Premier League, Trell, WorkIndia, Healthians, MFine, Servify, Fleetx, CropIn, and MilkBasket.

The launch of the new fund marks BEENEXT’s fourth consecutive fund focussed on India and biggest outside of Southeast Asia. The statement from the VC firm said it has significantly allocated high portion as it believes in India’s ability to lead innovation and growth in the post-COVID era of accelerated global digitisation.

On the launch of the new funds, Teruhide said, “COVID-19 has impacted every aspect of global business, but we continue to see startup founders pushing the boundaries to not only survive but thrive in this environment. The relentless attitude of founders will mean that solutions for a post-COVID world will also come from them.”

He further said, “Now, more than ever, we feel the need to nurture the entrepreneurial ecosystem to ensure we bounce back as a strong community of founders. BEENEXT has always believed in building businesses together with founders and fellow local co-investors to have a lasting impact. We look forward to co-creating and growing together with more startups in India.”

BEENEXT was established in 2015 and is managed by serial entrepreneurs. It invests in early-stage tech startups that are focussed on building new digital platforms driven by the data network. It has so far invested in over 180 companies globally.