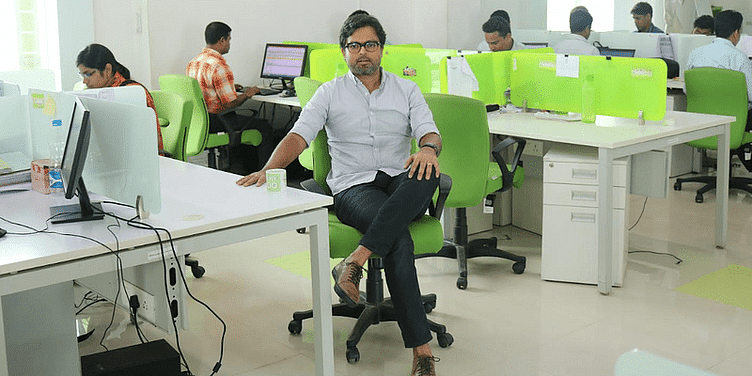 The funds will be used by the Odisha-based startup to invest in expansion of existing operations into further value-added products.

“We have been very impressed by the Milk Mantra team and its efforts to build a socially responsible business that empowers smallholder farmers while strengthening food security.”

DFC has also approved technical assistance amounting to $371,000 (Rs 2.8 crore) to support the company’s agriculture extension services and ethical milk sourcing programme. According to a statement released by the company, the main focus of this would be to build Milk Mantra’s digital financial services platform for its network of farmers. The platform will aim at financial inclusion of farmers, especially women farmers. The statement further added that there are nearly 100 million dairy farmers in India with a significant proportion being women.

Milk Mantra was set up in 2009 to solve the problem of trust deficit between consumers and food in the large $50 billion dairy industry in India. Over the last eight years, the startup said it has sustainably impacted over 60,000 farmer families, helping them increase productivity by 31 percent, and incomes by 70 percent.

The company’s revenues have scaled from $2 million in 2013 to $32 million in 2020, and it is reaching more than 300,000 households every day. Milk Mantra also has other marquee equity investors like Eight Roads (Fidelity), Aavishkaar, and Neev Fund.

“We have developed an ethical sourcing model that looks to revitalise rural economies, increase farmers' yields, and provide farmers, their families, and their communities with growth opportunities while we scale up a mass-premium food brand that’s nourishing the lives of consumer families.”

“In these challenging times, when debt liquidity in India is almost at a freeze, for a premium food consumer startup like Milk Mantra to raise a substantial debt in the form of external commercial borrowing is noteworthy. This leverage will in fact enable the company to raise large amounts of equity capital to fund its inorganic growth plans further down the line,” added Srikumar.

Setuka Partners LLP, based out of Washington DC, led by Aman Khanna, was the exclusive advisor to this transaction.