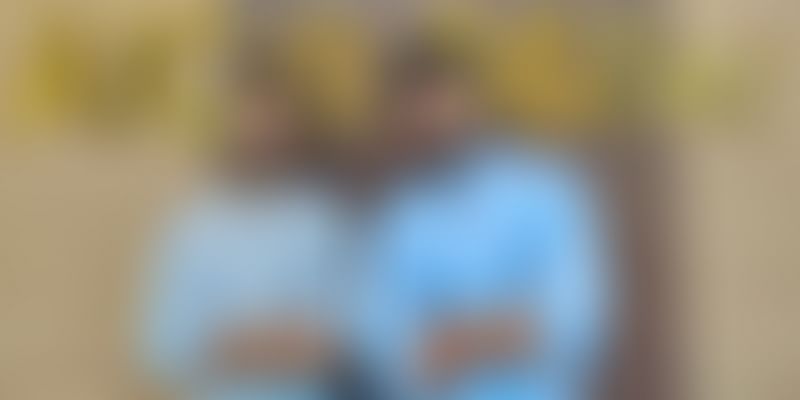 Founded in 2017, road transport marketplace startup Vahak aims to use the seed funding to strengthen its team and technological capabilities and for customer acquisition.

Online road transport marketplace Vahak announced on Tuesday, June 2, that it has raised an undisclosed funding amount in its seed round. The round was led by Leo Capital. Angel investors, including Founder of Yulu Bikes, Amit Gupta; Founder of Tracxn, Abhishek Goyal; Founder of LivSpace, Ramakant Sharma; Founder of OkCredit Harsh Pokhrana; and angel investor and former partner at Unicorn India Ventures, Archana Priyadarshini also participated in the round. The startup aims to use the seed funding to strengthen its team and technological capabilities. It will also work on taking its product to a larger customer base in the next year.

Dinesh Singh, Investor at Leo Capital, said in a statement:

"Before investing in a startup, we primarily lookout for tech leverage and the ability for significant scale-up. Vahak founders have a deep-rooted experience of logistics at the ground level which enables them to understand and speed up the technology adoption for these businesses."

The startup was founded in August 2017 by IIT graduates Karan Shaha and Vikas Chandrawat. Vahak enables logistic companies to connect with truck owners, brokers, and other transporters across India through its online platform.

Karan, Co-founder and CEO of Vahak, said, “The trust gap currently present in the Indian road transport market highly limits the business potential and expansion for transporters, agents and lorry owners. This is where Vahak steps in to leverage technology and help the stakeholders connect with each other seamlessly. We believe that online brand creation, coupled with a huge network, can bring in wonderful growth opportunities, especially for the small and medium scale transport businesses.”

Since inception, Vahak has built a transporter network reaching more than 3,000 plus locations across the country. Growing at over 200 percent quarterly, it caters to over 500 daily active loads. It is spread across major transport hubs including cities like New Delhi, Mumbai, Ahmedabad, Pune, Kolkata, Chennai, Visakhapatnam, Raipur, Bhilai, Bhopal, Lucknow, Bengaluru, Kochi, Chandigarh, Vapi, Surat, Nagpur, Patna, and Indore.

“The logistics and transport sector has been traditionally unorganised and Vahak has successfully created a platform that is connecting various players in the logistics chain. With the government’s recent push to go local, Vahak is a classic example of a homegrown startup that is bringing solutions to on-ground problems.”

Venture Capital firm Leo Capital focuses on early-stage tech investments, and has built a portfolio of 14 companies since its launch in 2017. It has so far invested in startups like diabetes management app BeatO, women’s community platform Sheroes, and edtech startup Edureka.