Government rejects Flipkart’s plan to get into food retailing 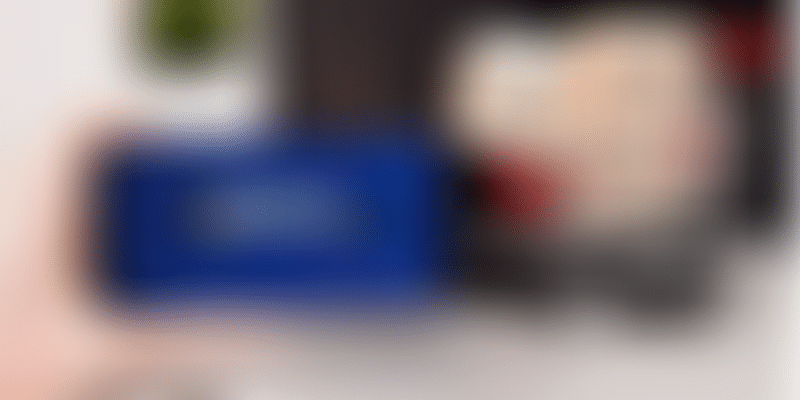 Ecommerce major Flipkart had created a separate entity for food retailing, and had plans to source directly from farmers and locally produced goods

India’s leading ecommerce marketplace Flipkart's plans to get into online food retailing has been rejected by the government citing the reason of regulatory guidelines.

According to media reports, the Department for Promotion of Industry and Internal Trade (DPIIT) communicated to Flipkart that it cannot operate the food retailing business in India as a structure with 100 percent foreign direct investment (FDI).

Last year, the ecommerce marketplace had announced the creation of new entity called Flipkart Farmermart Private Limited in compliance with regulatory laws. It had also authorised an investment of $258 million into this venture.

The venture also had plans to source goods directly from farmers and those that are locally manufactured.

In response to a query from YourStory on this development, a spokesperson of the Flipkart Group said,

“We are evaluating the department’s response and intend to re-apply as we look to continue making significant impact on small businesses and communities in India.”

The spokesperson further said, “At Flipkart, we believe that technology and innovation driven marketplace can add significant value to our country’s farmers and food processing sector by bringing value chain efficiency and transparency. This will further aid boosting farmers’ income and transform Indian agriculture.”

The online food retailing segment in the country has evinced the interest of several players. Companies like Amazon, Zomato, and Grofers had secured approval from the government, which had earlier permitted 100 percent FDI in the food retail business.

However, the government also revised the guidelines to clarify that food retail can operate only as a marketplace that allows third party sellers to transact on the platform. It prohibits any inventory led operation.