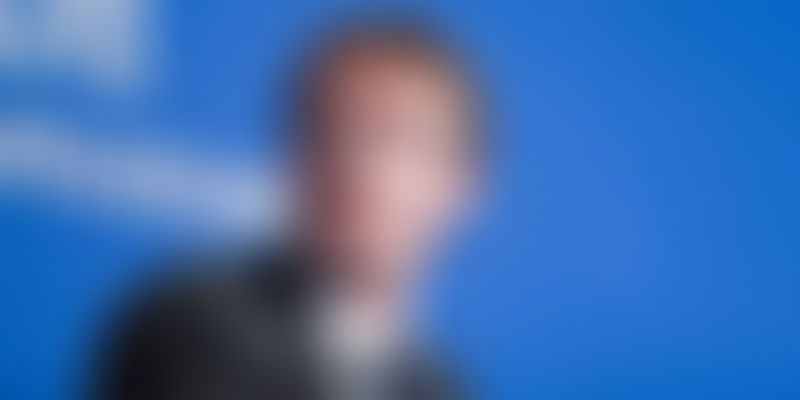 Facebook CEO Mark Zuckerberg's wealth dropped as his company shares tanked over 8.3 percent in a day. Zuckerberg is now the fourth richest person in the world.

Facebook has been facing a lot of flak lately for its refusal to take action against racial violence and rampant misinformation around it.

In the latest turn of events, top MNCs such as Hindustan Unilever, Coca-Cola, Starbucks, Honda, Hershey, and several others have decided to pause advertising on the platform. The decision caused Facebook shares to tank 8.3 percent in a day, wiping off $56 billion from its market cap.

Consequently, CEO Mark Zuckerberg, who owns over 400 million shares in Facebook, lost $7.2 billion from his personal wealth, dropping to the fourth place in the global billionaire's ranking. With an estimated net worth of $82.3 billion, he's the world's fourth-richest person, according to Bloomberg Billionaires Index.

The move by MNCs is a part of the Stop Hate For Profit campaign organised by the Anti-Defamation League, the National Association for the Advancement of Colored People (NAACP), non-profits like Color Of Change, and other civil rights groups in the US.

An official statement from the organisers of the campaign revealed that more than 100 brands had already signed onto the campaign, and they would be dropping ads from all Facebook-owned platforms for at least a month. Facebook's revenues are likely to be severely impacted if the boycott continues any longer.

In the past too, the social networking giant has been notorious for giving a platform to white supremacists and the alt-right. But, its recent inaction against President Donald Trump's incendiary posts following the racial clashes in the US (after George Floyd's killing), has provoked the global tech and business ecosystem.

To fan frayed sentiments of users and advertisers alike, Zuckerberg announced a slew of steps his company is taking to curb violent speech and racial abuse.

"Many of the changes we're announcing today come directly from feedback from the civil rights community and reflect months of work with our civil rights auditors... Facebook stands for giving people a voice -- especially people who have previously not had as much voice or power to share their experiences," Zuckerberg stated.

Additionally, a Facebook spokesperson told the media that the social networking giant was investing "billions of dollars each year to keep our community safe, and continuously work with outside experts to review and update our policies".

"We’ve opened ourselves up to a civil rights audit, and we have banned 250 white supremacist organisations from Facebook and Instagram," the spokesperson added.