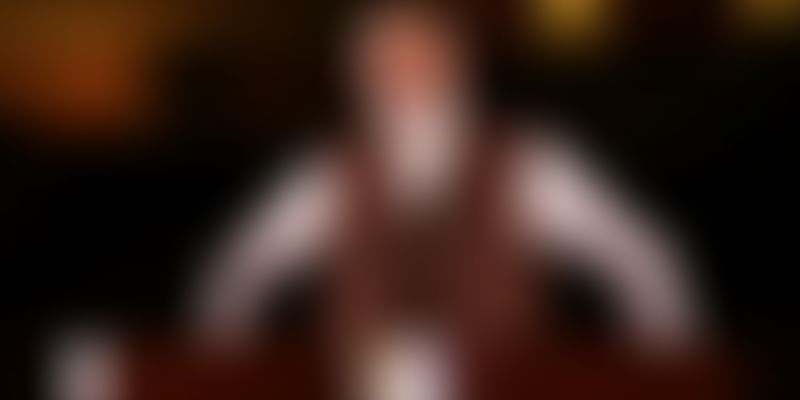 PM Narendra Modi said the decision was taken in view of the forthcoming festive season even as he cautioned the citizens not to let their guard down in their fight against coronavirus.

This programme will be implemented through Prime Minister Garib Kalyan Anna Yojana (PMGKAY) scheme, which will see the disbursal of five kilograms of wheat or rice and one kilogram of pulses.

The government will be spending around Rs 90,000 crore in this free food grain scheme and if one takes the programme, which has already started since April, the total expenditure comes to around Rs 1.25 lakh crore.

The prime minister said the credit for coming out with such a programme goes to the farmers of the country and the honest taxpayers.

PM Modi also stressed that the government’s decision to implement the one nation one ration card will ensure the efficient implementation of this programme.

He highlighted that the government has taken timely decision ever since the first lockdown was announced in the country while emphasising, “nobody should go hungry”.

The government has already initiated several measures to soften the blow of the coronavirus on the people of the country. This included the transfer of direct cash transfer to Jan Dhan accounts of Rs 20,000 crore and other mega programmes for farmers and rural employment.

At the same time, the prime minister stressed on the issue that the nation needs to be on guard in its fight against coronavirus.

“I request every citizen to take care of yourself,” said PM Modi.

He stressed on the fact that when compared to other nations across the world, India’s performance is better in terms of cases or death rates. “The timely lockdown has saved lakhs of lives,” the prime minister said.

At the same time, he expressed distress on the violations or carelessness of people especially since Unlock 1.0 has started. “We will have to work with the same stringency as earlier especially with the containment zones. One should realise that nobody is above the law,” said PM Modi.

He urged the citizens of the country to maintain hygiene, wear masks, and ensure social distancing in its fight against coronavirus.