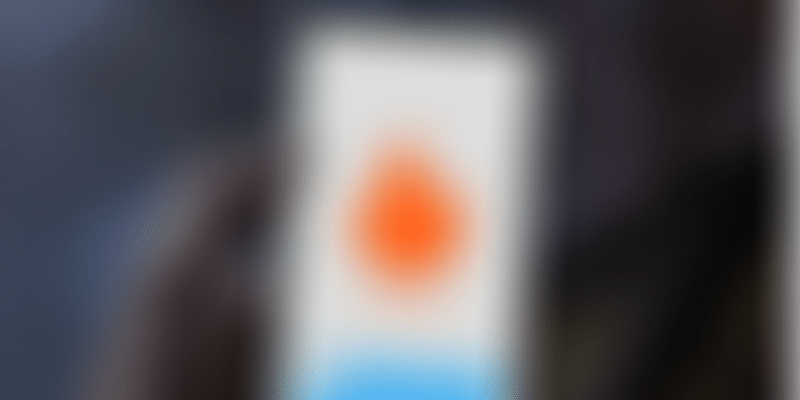 The short video-sharing app reached the milestone from 550,000 downloads in just ten days, Chingari said in a statement.

The short video-sharing app reached the milestone from 550,000 downloads in just ten days, the free social platform said in a statement.

Biswatma Nayak, Co-founder, Chingari App, said, "In the last few days, we have witnessed a 400 percent growth in the subscribers of the app."

It claims to be more rewarding than Chinese app TikTok as creators on Chingari don't just get fame but money as well for the content they upload on the app.

"Chingari pays a content creator on the basis of how viral the video becomes. For every video that one uploads on the Chingari app, you get points (per view), which can be redeemed for money," the statement added.

The app is available in multiple languages including English, Hindi, Bangla, Gujarati, Marathi, Kannada, Punjabi, Malayalam, Tamil, and Telugu. It is available for free download on app stores such as Google Play Store and iOS App Store, it was stated.

Another homegrown app Mitron, launched as an alternative to Chinese company ByteDance-owned TikTok, crossed one crore downloads on Google Play Store, with a rating of 4.5 out of 5. This is within just over two months of its launch.

In a statement, Co-founder and CEO Shivank Agarwal said, "We are thrilled to see the rapid adoption of Mitron in India...There is a strong sentiment of #VocalForLocal. We are proudly building Mitron to reimagine digital engagement and entertainment while being sensitive to the users in our market and being compliant with our local laws. We are working with our users to create a more India-centric product and we believe that is working well for us.”

Created by Shivank Agarwal and Anish Khandelwal, Mitron was launched in April 2020, and has become one of the most popular apps in India during the lockdown.