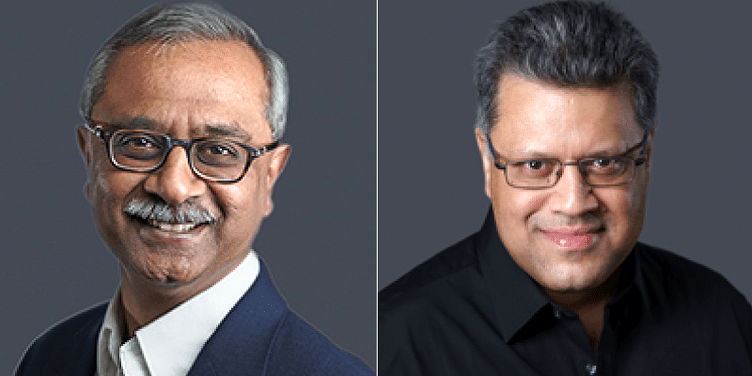 The Palo-Alto based startup provides new datasets on manual tasks that drive business insights, empowering people in assembly processes, and ushering in a new era of manufacturing – AI-powered production.

Every year an auto manufacturer recalls an average of 10,000 vehicles, which is a loss of billions of dollars, thanks to legal hassles and consumer rights. Bengaluru- and Palo Alto-based Drishti Technologies is solving this very problem using computer vision to track the quality of production and just in time movement of parts.

“We’ve seen the massive impact our technology can have in driving significant improvements in critical business areas. We have a vision of people and technology, human and machine, working in concert to the benefit of everyone in the organisation, especially the people working on the line. This investment is the next step toward the era of AI-powered production,” said Prasad Akella, Founder and CEO of Drishti.

The brainchild of Ashish Gupta, Prasad Akella, and Krishnendu Chaudhury, the startup was founded in early 2017. The trio has four decades of experience in building algorithms. While Ashish is a well-known investor from Helion, Prasad had worked in SAP, and Krishnendu had worked in ﻿Flipkart﻿, Google, and Adobe.

“This volume and quality of data are valuable as Toyota embraces AI-powered production for a data-driven world,” said AkiharuEngo, Department General Manager at Toyota, which is evaluating Drishti’s technology at its manufacturing plants in North America.