US to investigate digital services taxes by several countries including India: Senior Official 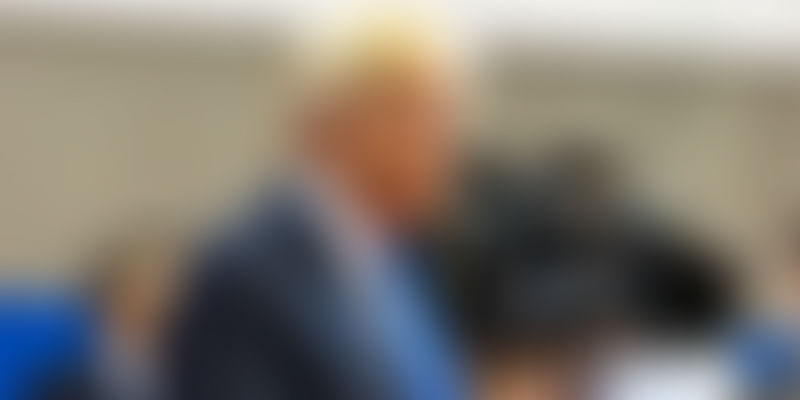 India adopted a 2 percent DST (digital service taxes) in March 2020. The tax applies only to non-resident companies, and covers online sales of goods and services to, or aimed at, persons in India.

The US has decided to launch an investigation into the digital services taxes that have been adopted or are being considered by a number of countries, including India, to "unfairly" target American tech companies, a senior US official announced.

"President Trump is concerned that many of our trading partners are adopting tax schemes designed to unfairly target our companies, US Trade Representative (USTR) Robert Lighthizer said on Tuesday.

Other countries against whom the investigations might be initiated include Austria, Brazil, the Czech Republic, the European Union, Indonesia, Italy, Spain, Turkey and the UK.

We are prepared to take all appropriate action to defend our businesses and workers against any such discrimination, Lighthizer added.

Over the past two years, various countries have taken under consideration or adopted taxes on revenues that certain companies generate from providing certain digital services to, or aimed at, users in those jurisdictions, the USTR said.

"They are referred to as Digital Services Taxes or DSTs. Available evidence suggests the DSTs are expected to target large US-based tech companies," he said.

USTR said that India adopted a 2 percent DST in March 2020.

The tax applies only to non-resident companies, and covers online sales of goods and services to, or aimed at, persons in India.

The tax applies only to companies with annual revenues in excess of approximately Rs 20 million (approximately USD 267,000). The tax went into effect on April 1.

Section 301 of the 1974 Trade Act, under which the US announced to initiate the investigation, gives the USTR a broad authority to probe and respond to a foreign country's action which may be unfair or discriminatory and negatively affect the US Commerce.

A Federal Register notice was also issued in this regard.

US Chamber of Commerce Executive Vice President and the head of International Affairs, Myron Brilliant, in a statement called for a multilateral negotiation on this issue.

Digital commerce has emerged as a powerful engine of economic growth and job creation. However, a number of countries are now weighing new digital taxes that are unilateral, discriminatory, and burdensome to the economy at a time when we need growth more than ever, he said.