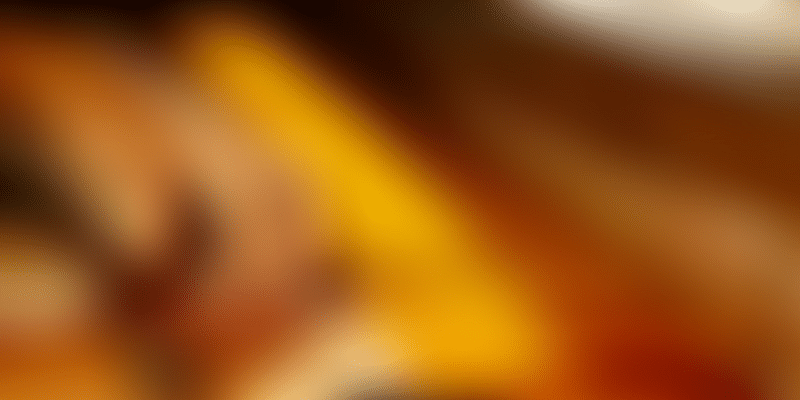 For entrepreneurs and investors, it is important to understand that rather than selecting the easy way into app-based businesses, giving a chance to the history of India can be very beneficial, both for the country and the corporates.

“Every child is an artist. The problem is how to remain an artist once we grow up.”

India has historically been a hub of artistic crafts such as glass industry in Firozabad, carpet industry in Bhadohi, and furniture industry in Jodhpur.

Many of these cities emerged in a growing India as manufacturers of quality products famed for their distinct appeal and exported throughout the world. But all this changed dramatically once the Chinese started dumping their products in the Indian market.

While the tide of ‘Make in India’ and ‘Vocal for Local’ has been rising continuously, there are cases where things have gone beyond saving. Like weeds, the problem of Chinese imports and investments has cropped up everywhere, difficult to eliminate completely without harming the locals.

Let’s take a look at a small incident before we analyse the situation.

Recently, I went on a small trip to Firozabad – the glass manufacturing hub of India – to source certain lamp and lighting articles. We had decided to opt for the local handicrafts rather than cheap and easily available Chinese imports.

Even during these tumultuous times, our excitement and expectations were on cloud nine. Constantly in touch with one of the vendors, we were reassured that the designs we sought were available and manufactured within their facility in Firozabad.

Unfortunately, we faced disappointment and a bitter reality – as cold as the defunct glass furnaces and as solid as the Chinese glass articles sitting idly within the plant, now a warehouse.

The vendor kept on refusing our observations, citing that production was halted due to a multitude of reasons: holidays, festivities, and what not. But ultimately, he buckled under our queries, revealing that they no longer manufacture, and only import from China.

The echoes of this story can be heard within other manufacturing hubs such as Bhadohi, Moradabad, etc.

Due to lack of innovations, access to advanced machines and the inability to compete with Chinese dumping and rapidly falling prices, the local manufacturers ditched their handicrafts in favour of importing cheap and attractive goods from China, and then reselling them within the markets of India. While this scenario might strike odd, it is not new within India.

China has enjoyed a huge trade surplus with India – about $62.37 billion in 2020, but the recent India-China face-off has launched a wave of actions and regulations that can leave a sizeable impact on the future of Chinese imports.

The Government of India has already asked industry bodies to submit a list of imports to identify non-essential items to be substituted by local products.

For the manufacturers-turned-traders of Firozabad, this move can backfire. They separated themselves from a working environment, settled for trading imported goods and now face a wall that can shut their businesses completely.

Of course, the aforementioned Firozabad manufacturers dug their own graves, but did they have any other choice?

In a developing economy like India, technological innovations and services are given a higher priority. The government plans reforms, but not the way Chinese strategically handle their growing economy.

Small Chinese startups and even cheap copycats have evolved into MNCs with their own range of products that dominate the market. Is this where we go wrong?

Clearly, there is an urgent need to transform the landscape of handicraft manufacturing. Some of the steps that can be taken to improve the situation include:

For entrepreneurs and investors, it is important to understand that rather than selecting the easy way into the app-based businesses, giving a chance to the history of India can be very beneficial, both for the country and the corporates.

And although a lot needs to be done, the responsibility of a change also sits on the shoulders of artisans across India. Like the furniture craftsmen of Jodhpur, who haven’t stagnated their art and have minimal Chinese interference, Indian artisans should not let their manufacturing die out completely.

This revival of local manufacturers and a shift to Aatmanirbhar Bharat, both sit on a tightrope. Ultimately, if India fails to leverage this opportunity, the responsibility can shift to ASEAN countries to fulfil the global demands.