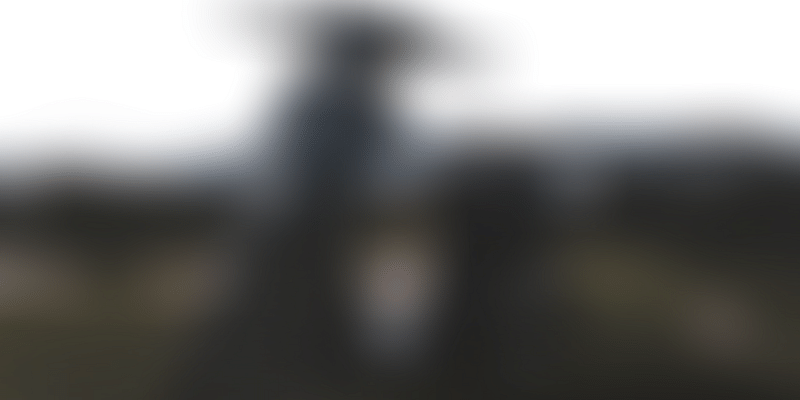 The funding will be utilised for testing and certification of its 280-km range scooter as the company seeks to secure ARAI approval for its maiden offering by December, before the proposed launch in February-March next year.

Bengaluru-based electric vehicle startup Simple Energy is in talks with angel investors to raise up to $1 million (about Rs 7.5 crore), its founder Suhas Rajkumar said.

The proceeds will be utilised for testing and certification of its 280-km range scooter as the company seeks to secure Automotive Research Association of India's (ARAI) approval for its maiden offering by December, before the proposed launch in February-March next year, Rajkumar said.

Besides, Simple Energy is also working on a prototype of an electric motorcycle, which it plans to showcase in December along with the scooter model, he said.

"The company is already bootstrapped with Rs 1.3 crore. We had big offers from some big OEMs (original equipment manufacturers), but we wanted a strong angel partner. So we are in talks with a lot of people to raise a maximum of $1 million," Rajkumar said.

He said talks are almost in final stages, and funds could come as early as next month, adding that the funds would go into testing and certification of the scooter.

After testing a prototype for 35,000 km, Simple Energy has completed some 20-30 percent work on production model, which will be a smart scooter with 280-km range and equipped with features such as 7-inch touch display with 4G connectivity for better location detection, among others.

The e-scooter would have a lithium-ion battery, which would be removable and light-weight, and can be charged in 40 minutes at home and 17 minutes at a charging station.

The scooter will have a top speed of 103 kmph, according to Rajkumar.

The company is looking at commencing deliveries by June-July next year with Bengaluru, Hyderabad, and Mumbai to begin with, and aims to reach a production capacity of 50,000 units by that time, he added.

These cities will be followed by New Delhi and Kolkata as the company plans to have operations in five cities in the first year of launch.

The company will look at electric bikes after launching scooter, and its prototype should be ready by December this year for display.

While battery cells are being imported from Japan, the battery management system is made in-house, Rajkumar said, adding that the startup is in talks with some South Korean players also for importing battery cells.

The startup said it is also looking at setting up its own charging stations.