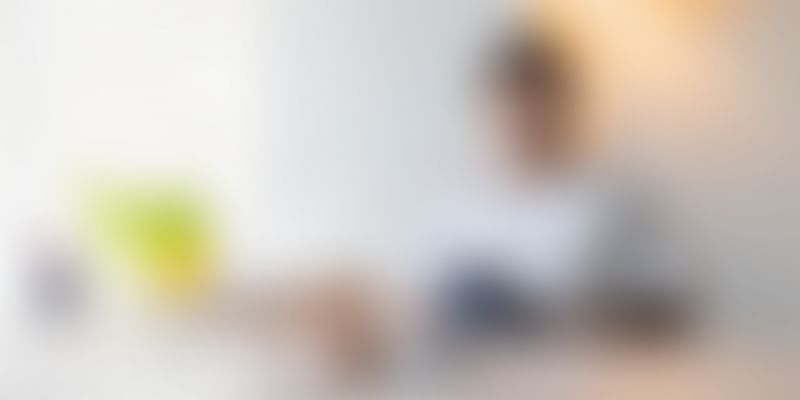 The company said it will use the fresh funds to strengthen its technology, locking in more inventory, and strengthening AI-driven operating platforms.

Pivot and Persist: Anindya Dutta of Stanza Living explains how the startup has expanded its services during COVID-19

Speaking on the fundraise, Nikhil Sikri, Co-founder and CEO, said,

“We are creating a personalised living experience keeping the customer at the core. It allows them to personalise the way they live and work, all on their terms. We partner with them as they rewrite their own story and re-imagine life. Our unique approach allows us to enjoy the highest Net Promoter Score (NPS) - a benchmark indicator of customer satisfaction in the industry.”

“We have backed the company in each round since inception. Zolo is now benefitting from the supply side disruptions as other unorganised operators are not able to sustain service levels in the tough environment. With scale, Zolo’s value proposition to both the customer and the asset owner would substantially increase due to the network effect, thus allowing Zolo to win a disproportionate share of the $20 billion managed living services market.”

Most of the residents at Zolo are young professionals and students who are moving to a new city. Today, there are over 500 Zolos spread across ten cities, and another 500 Zolos will start operations to absorb future demand.

The company intends to invest the new funds to continue aggressive growth across the country. The company has also partnered with real estate developers to provide exclusive co-living campuses called Built to Suit for people living near their workplaces. Zolo has more than five million square feet worth of ‘built to suit’ discussions underway, the company told YourStory.

Gaurav Sharma from Investcorp said that there is a strong conviction among the investors that the company has pioneered a unique model that is highly profitable and scalable.

According to Zolo, its product offerings are at par with major tech-driven disruption in the co-living space globally, as managed living is all set to be a massive consumer mega-trend in the next decade.