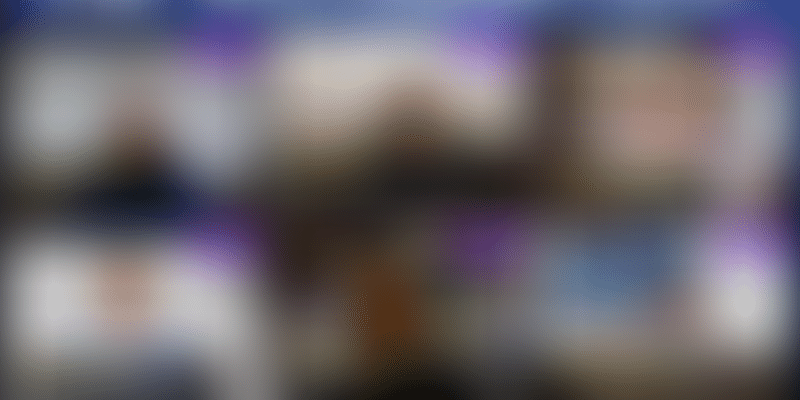 The primary objective of the initiative is to promote and grow blockchain startups in India, as well as encourage the adoption of digital ledger systems across sectors such as finance, governance, healthcare, and infrastructure.

In a bid to encourage blockchain technology and related startups in India by providing them mentorship, funds, office space, intellectual property services, and cutting-edge research facilities, Software Technology Parks of India (STPI) — an organisation under the Ministry of Electronics and IT — on Friday launched Apiary, a Centre of Excellence (CoE) in blockchain technology in Gurugram.

The mission’s primary objective is to promote and grow blockchain startups in India, as well as deploy digital ledger systems across sectors such as finance, governance, healthcare, and infrastructure. The CoE will not only help companies reach out to angel, seed, and venture capital investors, but also expand these businesses outside India.

“A blockchain ecosystem has been around in India for the last three-four years, but there is no structure to it. This is what the CoE does. It brings in an entrepreneur, helps them through education and workshops, and even helps them with funding — all these, for a first-time entrepreneur, are very difficult to do,” said Pankaj Thakur, Chief Mentor of Apiary CoE and Founder of Padup, Apiary CoE, and PadupGurugram, India.

Entrepreneurs and the help they will need during various stages of growth are at the heart of the entire endeavor, but technology and infrastructure are two other important facets for the CoE, Pankaj added, speaking online at the Centre’s soft-launch event with a panel that included several luminaries from the industry, government officials, as well as STPI’s directors.

“Blockchain technology is actually the technology of the future. In my experience of working with blockchain startups, technology is not just an enabler — it’s a differentiator,” he added. Infrastructure-wise, the CoE’s headquarters in Gurugram, Haryana, is expected to house and benefit more than 100 startups over five years. The Centre’s aim is also to set up a comprehensive, all-rounded blockchain startup ecosystem.

“Blockchain is a business of knowledge, and our aim is to bring in a lot of learning at the Centre and educate not only those who know about blockchain but also those who don’t,” Pankaj added.

India is still in very early stages of developing a robust blockchain network, but once it is more extensively developed, a cross-section of industries will find a lot of value in deploying it to manage their data, and streamline their supply chain operations, among other things.

Particularly in governance where data storage and sharing is haphazard, localised, hard to retrieve on short notice, and open to easy manipulation, blockchain could help create a centralised repository, as well as keep all the data safe from being altered surreptitiously.

“Data in India is spread across multiple platforms and systems in India, which makes it hard to share, as well as access - but blockchain could simplify that,” said Saurabh Gaur, Joint Secretary in the Ministry of Electronics and IT, New Delhi.

NITI Aayog, earlier this year, published a research paper enlisting the various ways in which blockchain technology can benefit India.

“By empowering citizens through features of transparency, decentralisation and accountability, blockchain would help in improving ease of living,” the think-tank wrote. Particularly for India where a lot of official work is still done offline and is not well-accessible, blockchain could improve and stratify data access.

Between 2019 and 2025, the spend on blockchain technology in India is expected to record a CAGR of 47.3 percent to $4.35 billion, from $289 million in 2019, according to a research report by ResearchAndMarkets.com.