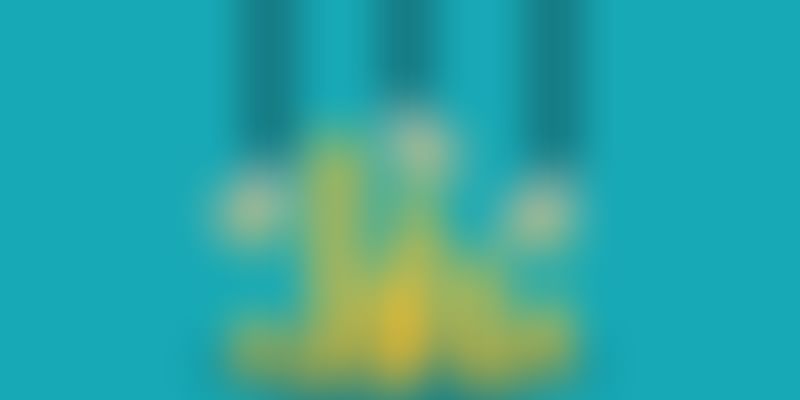 New Delhi-based startup Probus works with utility companies to help them automate last mile distribution to get better visibility into power supply and act quickly in case of a failure.

Probus plans to deploy the fresh round of funding to strengthen its software platform, scale up its operations and enter new markets.

For Unicorn India Ventures, this is the fourth investment from its Fund II where it had raised Rs 400 crore. The previous three investments include SaScan, ChitMonks, and Finin.

On the seed round of funding, Probus Smart Things Co-founder and CEO Anand Singh said, “We are on a mission to increase the per capita consumption of electricity in India by reducing the last mile power distribution losses. Digitisation of distribution grid through IoT-enabled technology is the only way forward to drive change.”

On the investment into Probus, Unicorn India Ventures Managing Partner Anil Joshi said, “Probus’ IoT platform is a powerful way of helping discoms in achieving last mile visibility. An integrated approach, like Probus has designed, has the potential to change the entire distribution system in India.”

Founded in 2017, Probus works with utility companies to help them automate last mile distribution to get better visibility into power supply and act quickly in case of a failure, outage or any other issue relating to distribution.

The key challenge for the energy sector in India is on distribution front where there is no clear visibility in case of any failure.

The solution of Probus gives the power distributors real time visibility of asset performance, outages, root cause analysis along with predictive and preventive maintenance through sensor data with scheduling and tracking of on-field personnel. In the process, it helps energy utilities save money in last mile power distribution segment.