[Funding alert] Verloop.io raises $5M in Series A round 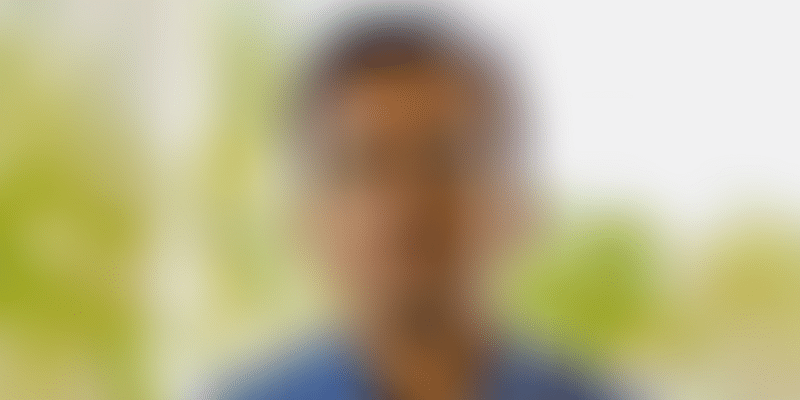 The funding round into Verloop.io was led by Alpha Wave Incubation with participation from IDFC Parampara and Infosys Co-founder S Gopalakrishnan.

Verloop.io, Bengaluru-based tech startup with focus on customer support automation, has raised $5 million as part of its Series A funding round led by Alpha Wave Incubation.

The startup plans to use this fresh round of funding to further its product development roadmap which will include hiring talent across the data science and engineering domains. Besides, it also plans to expand into geographies of Middle East, Southeast Asia, and the United States.

Founded in 2015 by Gaurav Singh, Verloop.io is promoted by GrowthStory, the venture-builder platform founded by serial entrepreneurs K Ganesh and Meena Ganesh.

On the investment into Verloop.io, Navroz Udwadia, Co-Founder and Partner of Falcon Edge Capital, said, “We are excited to back Verloop.io and believe their offering is well tied with increasing demand for solutions that enable brands to supercharge their support teams and drive growth.”

According to the startup, it enables businesses to automate customer support across channels. It has processed over two billion queries from customers across its clients, with over 100 million unique users with a 92 percent support query deflection. The startup can automate up to 60 percent queries within 30 days.

On the funding, Verloop.io Founder and CEO Gaurav Singh said, “This investment, especially during COVID-19 times, is an endorsement of our machine learning capabilities. We are now looking to hire top talent and build further traction for the business globally."

Verloop.io claimed that it has grown by 200 percent annual recurring revenue over the last two years. According to the startup, over 5,000 brands globally use its tech platform to scale up their customer support initiatives. Some of them include companies such as Decathlon, Cleartrip, Livpure, Adani Capital, DSP Mutual Fund, Rentomojo, Scripbox etc.