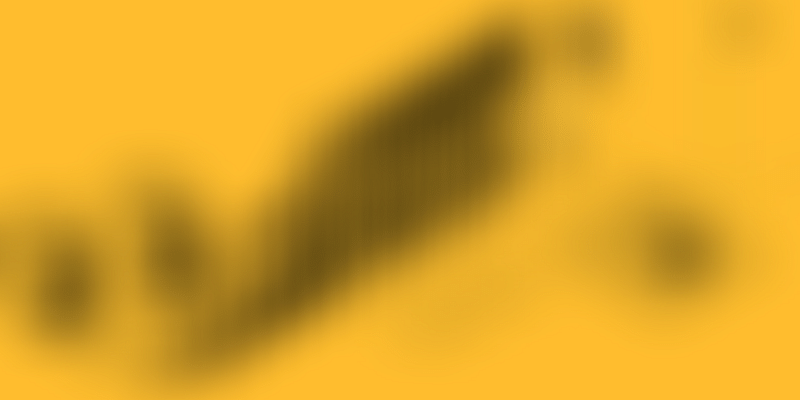 The India Fintech report 2020 stated that India’s evolution as a progressive fintech nation happened on the back of executing a four-point approach, including Aadhaar, Jan Dhan Yojana, creating platforms like the UPI and bringing fintech and banks to access these platforms

The fintech revolution in the country has been in the works for a couple of years now with the coming together of startups, government policies, regulators, and public service motivated groups. Now, this scale is expected to getter bigger with the account aggregator model.

Medici, a global fintech research and innovation platform, in its India Fintech report 2020, highlighted the importance of account aggregator model, which seems to be a natural evolution from the earlier innovations.

Nandan Nilekani, co-founder and non-executive chairman of Infosys, noted, “The country is home to UPI, a unique peer-to-peer payments platform, which has revolutionised digital payments for the masses as well as created unique business models for a slew of fintech firms.”

The success of Unified Payments Interface (UPI) is well known, and around 20 nations are keen to study and implement this model. But this is just one part of the journey as the goal of financial inclusion and easier access to credit for the larger sections of the country’s population is yet to be achieved.

As Nandan noted, “While India has seen rampant growth across several segments, the economic upliftment from technological advancements is yet to permeate all stratas of the society. Recent government initiatives such as account aggregation, regulatory sandboxes, and other digitisation drives also serve this purpose and are a boon for fintech startups.”

India is currently home to around 2,174 fintech startups, with a majority of them located in Bengaluru, Mumbai, and the National Capital Region (NCR), according to Medici.

The report stated, “India’s evolution as a progressive fintech nation is not a miracle. It happened on the back of executing a four-point approach. This includes Aadhaar, Jan Dhan Yojana of opening bank accounts, creation of platforms like UPI and IMPS, and lastly bringing fintech and banks to access these platforms."

Despite the progress made by these technology innovations, there is much progress to be made to include those vast sections of the population whose per capita income is lower than $1,300 (approximately Rs 97,500).

“Having tasted success on a large scale with UPI, India is now on the cusp of going live with the account aggregation framework, which will be its first foray into consent-based financial data sharing,” says the report.

The account aggregators are trusted intermediaries that are empowered to broker consumers’ financial data between data providers and data users. The key thing about the account aggregation model is that it will help individuals and small businesses use consented data sharing to increase access to cheaper credit. The application of account aggregation spans a broad set of use cases, such as personal finance, wealth advisory, credit decisioning, access to credit, and access to insurance.

“With account aggregation soon going operational, India would have completed the rollout of what is arguably the most unique societal platform deployed anywhere in the world,” the report said.

The report notes the key role played by India Stack in building technology infrastructure like UPI and DigiLocker, which has created a digital payments ecosystem. The impact of India Stack through its different layers has been huge since its inception.

“It has acted as a disruptive force and reinvented the wheel to build new processes and provide the low-cost digital push India needed to move from a data-poor to a data-rich economy,” it said.