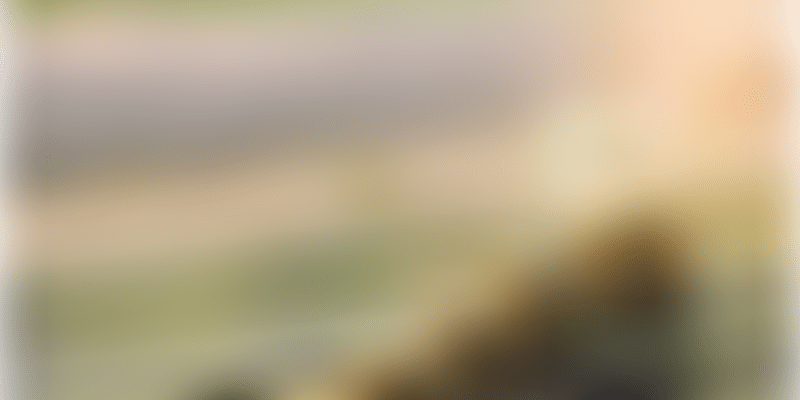 Lumikai has been actively sourcing deals in stealth mode with over 140 interactive founders already met in H1 2020.

Lumikai, a venture capital firm focused on gaming and interactive media, on Monday announced a new early stage VC fund that will support up to 20 early-stage investments with cheque sizes between $200,000 and $2 million.

The fund is backed by a global investor base, including iconic gaming and technology companies from Japan, Finland, US, and South Korea, deploying long-term capital into India's interactive entertainment market for the first time, it said in a statement.

"Lumikai fund is built to supercharge the new generation of India's leading founders across interactive content, technology, tools and infrastructure - Made in India, for 300 million-plus domestic gamers and global audiences," it added.

Lumikai was founded by Justin Shriram Keeling and Salone Sehgal. With first close recently completed, the fund plans to announce its first wave of investments in the third quarter.

"A billion young, entertainment hungry users now have access to the world's cheapest data and frictionless national mobile payments - we also have arguably the deepest bench of raw creative and technical talent in the world," Keeling, Lumikai General Partner, said.

Being India's first early-stage venture capital fund, Lumikai has been actively sourcing deals in stealth mode with over 140 interactive founders already met in H1 2020. With first close recently completed, the fund plans to announce its first wave of investments in Q3.

Combined with decades of operational knowledge, investment experience and an all-star strategic network in games and new media, Lumikai partners closely with founders to give them an unbeatable edge.