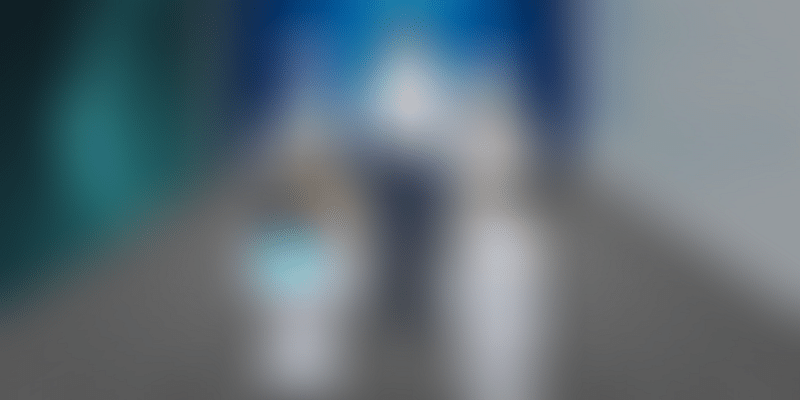 From monitoring temperature and sanitising spaces to enabling video conferencing with doctors, these robots by Indian startups are helping minimise human intervention and paving the way for the use of technology in our fight against COVID-19.

Healthcare professionals, researchers, and governments from across the world are struggling to contain the spread of the coronavirus, which has infected 18,486,295 people globally, and claimed more than 698,396 lives so far, according to Worldometer .

While healthcare workers are at high risk of contracting COVID-19 due to their proximity to the patients, humanoid robots are replacing human beings across the world to ensure social distancing.

These 2 Dehradun students have built a robot that can replace doctors, nurses in coronavirus wards

In India too, robotics startups have risen to the occasion to help deploy robots in places like hospitals, thereby minimising human intervention and paving the way for the use of machine to carry out tasks such as sanitising hospitals and to deliver food and medicines to the infected patients.

From disinfecting floors and carrying out temperature checks, to arranging video call with doctors in case of an emergency, robots are being deployed to minimise the risk for healthcare workers. YourStory lists few such humanoid robots invented by Indian startups that are battling COVID-19.

Bengaluru-based Invento Robotics, founded by Balaji Vishwanathan, Mahalakshmi Radhakrushnan, and Bharath Kumar in 2016, is a full-stack robotics startup that helps automate customer engagement in banks, airports, restaurants, and other places. The startup has now turned its business focus to help fight the coronavirus pandemic.

In April this year, the startup launched Invento C-Astra, a robot which helps screen patients and to disinfect common areas. The autonomous mobile unit can move around lobbies, hallways, and can sanitise rooms. According to the startup, the robot makes use of disinfecting UV-C lamps to disinfect a room completely in just three to four minutes. The robot is currently being used in hotels to disinfect rooms, and is also being used at Apollo Hospitals, etc.

Its flagship robot, Mitra, which was designed for customer engagement, alerts host about the arrival of visitors. With the current COVID-19 crisis, it has been modified with the following features - scans temperatures of patients, collects necessary details of patients like their name, phone number, and picture, and even sets up a video call with the doctor for further diagnosis.

“This robot takes pictures of visitors and records their body temperature. It asks them for details such as name and phone number, and validates their identity. It provides these details to the organisation the person is visiting. If the visitor fails the screening test, the robot immediately connects the visitor with telemedicine support. Doctors can talk to them directly through the robot and advise accordingly,” Balaji says.

To reduce the risk for doctors from contracting the virus, Invento Robotics has come up with another robot called RoboDoc. This can move around the hospital autonomously, and it takes doctors inside COVID wards virtually, reducing their physical movement. It also scans temperature and other vitals of patients, and collects and feeds the data (their temperature, diet, etc.,) to the computer. Apart from this, the robot can also carry load of up to two kilograms.

While C-Astra and Mitra can be used in various sectors including shopping malls, metros, warehouses, etc., RoboDoc is specially designed for the healthcare sector.

Specially designed to cater to hotels, hospitals, restaurants, and corporate offices, these humanoids can interact with customers, perform tasks, and navigate independently.

The guest relations robot RoboDiCaprio can be used for business consulting, greeting, reservations, advertising, and patrolling. The humanoid claims to have face recognition capabilities with 98 percent accuracy, and can scan a distance of 25 m with an accuracy of 2 mm.

The Serving Robot – RoboJulia is designed to deliver meals to guests, explain the menu, give restaurant information, etc. It can work universally, take fast turns, and has an emergency stop.

Similarly, RoboElf is a service assistant, which can be deployed in various locations such as metros, banks, and shopping malls. It has a business management system, which is built on a Cloud terminal that enables users to give orders or push new files to their RoboElf robots distributed around the world.

RoboNano acts like a personal companion, and is equipped with Amazon’s Alexa Voice Service, smart home control, and remote surveillance capabilities. It has over 50 sensors to avoid objects in its way, recognise voices, and know when someone enters the room. Additionally, it can order pizza, request a car, track fitness stats, control the TV, and play music as well.

Earlier in April, the Delhi-based startup developed Milagrow iMap 9 and Humanoid ELF, which were being deployed by the All India Institute of Medical Sciences (AIIMS) for its COVID-19 wards.

Kochi-based Asimov Robotics, under the Kerala Startup Mission, developed two humanoid robots in March this year. These robots were the first in the country to raise awareness about the spread of coronavirus among people in Kerala. The robots currently distribute masks, sanitisers, and napkins in the startup complex in Kochi.

In addition to this, the robots also stream videos and brief people about social distancing and other steps to be taken to prevent the spread of the virus.

In an earlier conversation with YourStory, Jayakrishnan T, Founder and CEO of Asimov Robotics, said the idea was patented during the Nipah Virus outbreak that affected the state. The thermal camera sensors will also analyse people’s body temperatures and advise those with a high temperature to consult with the health department.

A group of teenagers from Delhi has built a robot called Prithvi to protect healthcare workers by reducing their contact with COVID-19 patients.

Nishant Chandna (15), Saurav Maheshkar (16), and Aditya Dubey (17) devised the idea and put it into action after Prime Minister Narendra Modi declared a nationwide lockdown in March.

The robot allows a smart tablet to be linked to it in order to enable video conferencing between doctors and patients. The team also plans to add a temperature gun feature to the robot to further minimise contact with the patients.

“About 50 to 52 cases of coronavirus in India are of doctors who were infected while treating patients. We wanted to design something that would help protect those at the frontline battling this illness. So, we put our ideas together and designed this robot,” Chandna said during a media interaction.

In April, the government-run Industrial Training Institute (ITI) in Cuttack developed two low-cost robots - CO-BOT and NIGA-BOT, which can protect health workers from the coronavirus and reduce the need for personal protective equipment (PPE).

In the wake of the pandemic, the institute had constituted an innovation team that developed the robots in its laboratory, in association with SAK Robotics Lab, a startup.

The service robot CO-BOT can move on wheels and has a humanoid structure. Its hand-like structure can hold a tray and carry a load of up to 20 kg. It can be used in COVID-19 hospitals for carrying food, water, and medicines to and from patients.

The second one, named NIGA-BOT, is a telepresence robot, which can be used for surveillance and teleconsultation by doctors who can interact with patients remotely through live video streaming.  NIGA-BOT can be used to monitor the health of patients.

“This will protect doctors and nurses from contracting the virus. All these innovations will lead to reduced need for PPE kits, and could be a saviour for health workers,” said Hrushikesh Mohanty, Principal, ITI-Cuttack. 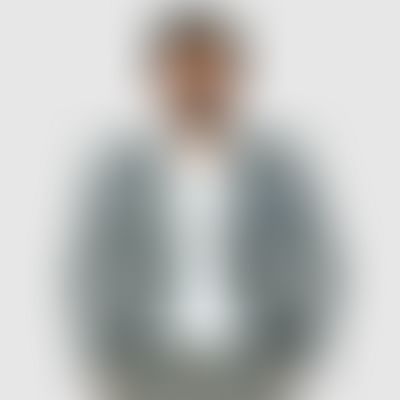 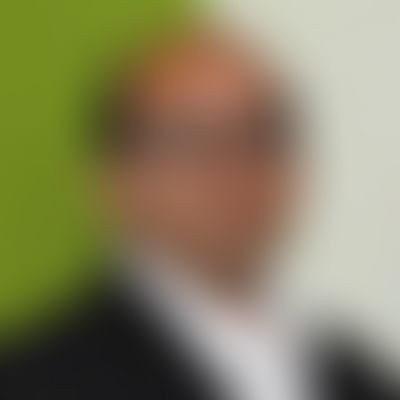