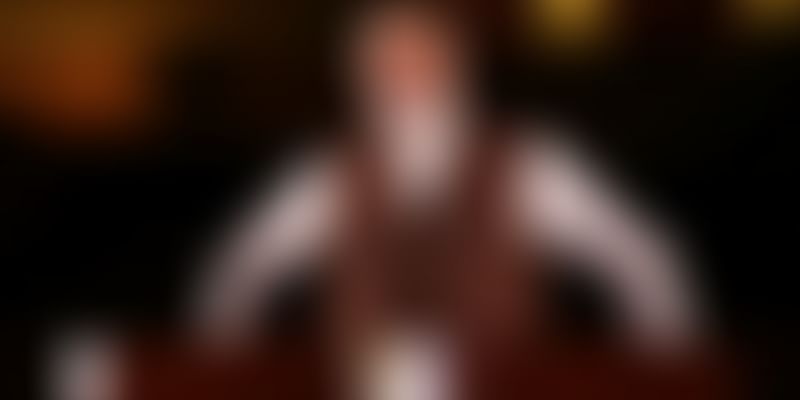 The new tax reforms to be announced today is expected to see a reduction in rates and ensure further transparency.

Prime Minister Narendra Modi on Thursday will unveil the next phase of direct tax reforms aimed at easing compliance and rewarding honest taxpayers, as the government looks to rebuild the pandemic-hit economy.

"The Prime Minister will launch the platform for 'Transparent Taxation Honoring the Honest' via video conference on August 13, 2020," an official statement said on Wednesday.

While the statement did not give details of the reforms to be unveiled today, the launch of the platform is expected to further carry forward the journey of direct tax reforms undertaken during the last six years.

The reforms include a reduction in corporate tax last year to 22 percent from 30 percent for existing companies and 15 percent for new manufacturing units, and the scraping of dividend distribution tax and faceless assessment.

"The focus of the tax reforms has been on reduction in tax rates and on simplification of direct tax laws. Several initiatives have been taken by the CBDT for bringing in efficiency and transparency in the functioning of the IT department," it said.

The Budget for 2020-21 fiscal, unveiled on February 1, had announced a 'taxpayer charter', which is expected to have statutory status, and will empower citizens by ensuring time-bound services by the Income Tax department.

The charter will ensure trust between a taxpayer and the administration and reduce harassment, as well as increase efficiency of the department, Finance Minister Nirmala Sitharman had said in her Budget speech.

The Central Board of Direct Taxes (CBDT), which is the apex decision making body in direct tax matters, administers personal income tax and corporate tax.

"Wealth creators will be respected in this country," she had said in her 2020-21 Budget speech. "We wish to enshrine in the statutes a "taxpayer charter" through this budget. Our government would like to reassure taxpayers that we remain committed to taking measures so that our citizens are free from harassment of any kind."

Similarly, to increase the ease of compliance for taxpayers, the IT department has moved forward with the pre-filling of income tax returns to make compliance more convenient for individual taxpayers.

Compliance norms for startups have also been simplified.

To expedite the resolution of pending tax disputes, the Direct Tax 'Vivad se Vishwas' scheme was brought to settle disputes. Also, monetary thresholds for filing of departmental appeals has been raised to reduce litigation.

"The IT department is committed to taking the initiatives forward, and has also made efforts to ease compliances for taxpayers during the COVID times by extending statutory timeliness for filing returns as also releasing refunds expeditiously to increase liquidity in the hands of taxpayers," the statement said.