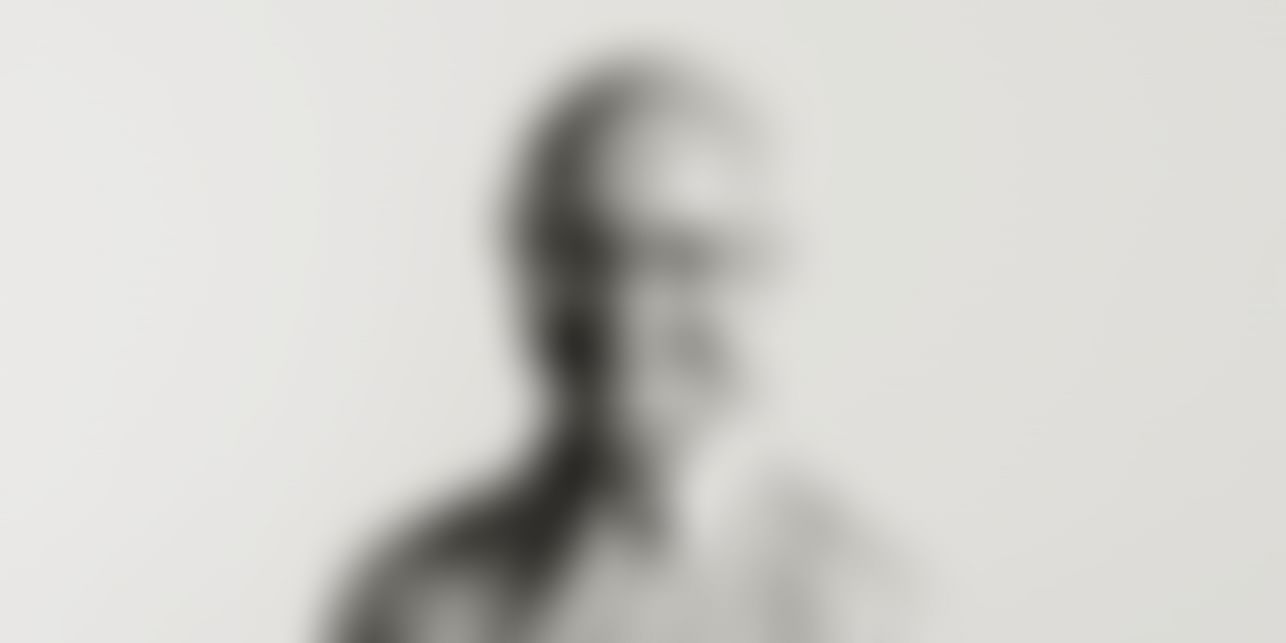 Sequoia Capital's Global Managing Partner Douglas Leone urged Indian startups to gauge where the money is and explore opportunities for growth and expansion – an endeavor, he believes, will not be difficult with China being closed and Indian startups already entering the US and other western markets more rapidly than they did just two or three years ago.

At a fireside chat with Mohit Bhatnagar, Managing Director of Sequoia Capital India, at TiE Delhi-NCR's India Internet Day 2020 conference, Doug Leone called India an attractive market for investment, thanks to the rapid changes in the Indian business landscape where greater emphasis is being placed now on product engineering and research and development (R&D), as compared to that on engineering services 20 years ago.

The US and Europe, in fact, are as wide open as they can ever be, and startups in India – as well as those in Southeast Asia – should take advantage of this, quipped the billionaire venture capitalist. While speaking about the entrepreneurial ecosystems of India and Southeast Asia at TiE Delhi-NCR's India Internet Day 2020 virtual conference, Doug Leone said,

“Southeast Asia and India are obviously interesting because they have the same work ethic... The ASEAN countries are growing rapidly, the GDP per capita is growing, the people are young, they want to do things... we're finding an entrepreneurial fervour throughout the whole globe, around the world."

Doug Leone noted that there has been a radical change in the cultural perception of startups and their founders in India. He recalls,

“I remember when we first came to India – and Shailendra (Singh) was there in 2005-2006 – if you were a young man that joined a startup, you couldn't get married because no father would let their daughter anywhere near a man that wouldn't work for Infosys or IBM. The storytelling of a company was horrendous. And all that changed so rapidly.”

Support for Indian startups today comes not only from VCs and venture debt firms, but also from regulatory bodies that are increasingly pushing for smaller companies to extol India's growth story. Doug added,

"It's so wonderful to see the evolution of entrepreneurship in your country. I'm fascinated by it, and I'm highly optimistic about your country due to it."

That has been Sequoia’s epigram in the way it approaches investing in companies and it still holds true for a crisis like the current COVID-19 pandemic.

Starting a business when everything is on the up and up is easy, but the best founders and companies emerge from dark times because there’s less competition as not many will want to start a business during a crisis, explains Doug Leone.

As far as operational concerns startups face during downturns – such as having enough cash flow – Doug takes a contrarian view to the rest of the investing community’s counsel that startups raise as much as they can right now.

Instead, he says founders should raise a little, enough to get them to reach the next milestone – not more than that.

Fundraising should not come at the cost of diluting founders' shareholding, Doug advises. He points out that low interest rates – zero percent in the US right now – means there is capital available for founders to tap into without having to restructure their cap tables.

Survival, Doug says, will only get companies halfway through because many competitors won’t survive. But if there is a company that is strong enough, they should use this time to distance themselves from other companies, and attack, instead.

However, for companies that are weak, he advises pressing ahead with product development, no matter what.

Living through a pandemic as horrific and fatal as this can be tough, but the trick is to not take yourself too seriously, Doug Leone said, in parting.

“You should understand that you're living in a moment in time you're lucky as heck to be alive... And I say that because don't take yourself too seriously. Work towards making the world a better place, making yourself happy. Try to leave a little mark, not because of the word ‘legacy’, but because this world needs help. Bring as many people for the ride that you're going to be on, with you, build a great relationship, be a wonderful husband or a wonderful spouse or a wonderful wife and take care of your kids. And that’s it - it doesn't get any more complicated than that. It's really that simple. Oh, and have some fun along the way.”