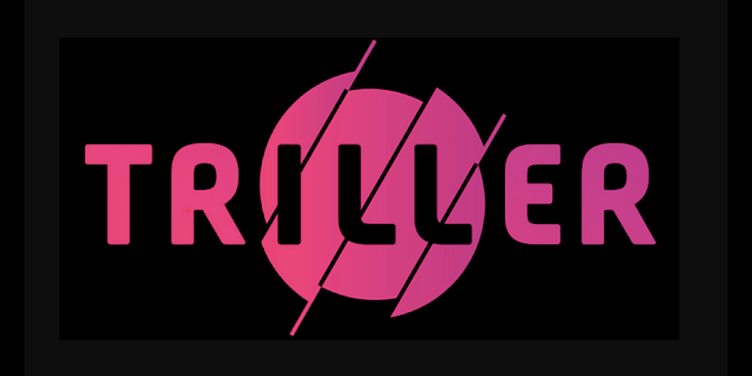 US-based photo and video sharing app Triller has inked a strategic deal with Reliance-owned music streaming service JioSaavn. "JioSaavn will soon be embedding Triller into the streamer; front and centre," the company said in a statement.

The announcement comes just a day after Triller appointed TikTok's Raj Mishra as its Country Manager and Head of Operations for India. (Mishra had earlier served as TikTok India's country manager.)

Triller claims that this association will give it access to JioSaavn's large user base of 104 million. "When any music video is watched within the JioSaavn streamer, it will automatically be a Triller music video, which will exponentially grow Triller's users and usage. Furthermore, JioSaavn's streamer will have a prominent button to 'Make a Triller Video' on the main screen of the platform," the company stated.

Users get access to Triller's 100+ video filters and sound editing features to create "professional-looking videos" in a matter of seconds. They can pick a song, select the portion of the track they want to use, and create a high-quality shareable video in no time.

Speaking of the partnership, Rishi Malhotra, Co-Founder and CEO of JioSaavn, said, "Our cross-platform collaboration with Triller enables artists to create and express our culture in the most innovate ways. We are confident that this partnership will exponentially grow both companies."

The deal with Reliance is expected to be among the first such strategic tie-ups for Triller in India. The viral music video platform has embarked upon a major expansion plan in the country, and has already built a 100-employee strong local team.

Triller claims it has recorded 120 million downloads, and is available in more than 50 countries. It reportedly has 30 million users in India.

"The opportunity that Triller offers to artists is incredible and the significant milestones that the app has managed to make in such a short period with zero marketing spends, indicate its massive growth potential in India. With the world’s second-largest internet market consumer base, India’s artists and creators have found a safe space for creative expression in Triller... My key purpose is to provide value to the community by strategically driving Triller as the go-to platform for millions to showcase and distribute their talent derivatives while building their social currencies”.

Mike Lu, CEO at Triller said of Raj's appointment, “Raj's valuable experience of working in the creators’ app space in India is a definite advantage for us and we are keen to explore his expertise to help us scale heights in the Indian ecosystem. We are confident of his abilities to further accelerate Triller’s growth trajectory in India to become the topmost app of choice for artists all across the country.”