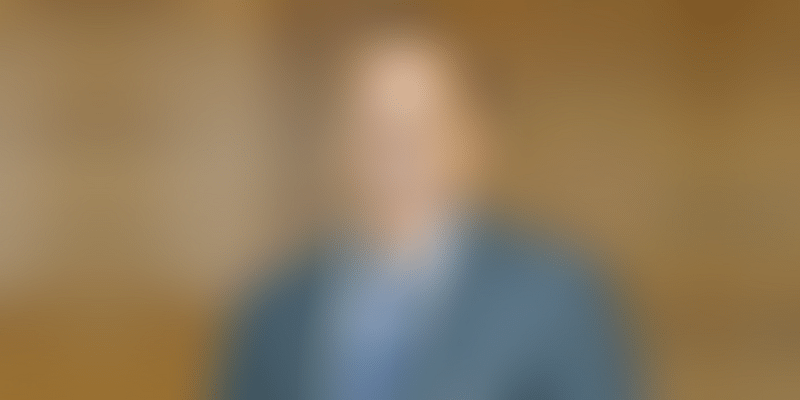 Calling for government support, Tapan Singhel, CEO of Bajaj Allianz General Insurance, says insurance has the highest penetration in countries where it is mandatory by law.

Business may be dwindling across sectors, but insurance in health and life is poised to grow despite the current uncertainty. The continued threat from COVID-19 has led to increased concerns, leading many people to buy health and term life insurance, a recent PwC report indicates.

Titled COVID-19: Impact on the Indian Insurance Industry, the report says insurers believe the fear around coronavirus has pushed people to buy health insurance, with inquiries surging by about 30-40 percent.

But Tapan Singhel, Managing Director and CEO of Bajaj Allianz General Insurance, believes that insuring oneself is not so common among Indians.

“Our brain is not wired to see risk. The younger you are, the more you are wired not to see risk. Even if it is in front of you, you will not see the risk because you think it will not affect you. The same thing happened during COVID. The common belief is that it is not going to affect you,” Tapan told YourStory Founder and CEO Shradha Sharma during a recent interaction.

On an average, the expenses of a COVID-19 patient go up to Rs 2 lakh. This should ideally lead to several health insurance claims, but that “is not the case”. In April, the growth was negative with several insurance players reporting a "degrowth".

According to the Insurance Regulatory Development Authority of India (IRSAI), in April, new business premium sdeclined 32.6 percent to Rs 6,728 crore as against Rs 9,928 crore for the same period last year. The number picked up only in May.

“Look at an insurance product. For the price and the protection, it is unbelievable. Insurance companies are paying, and the balance sheet is the evidence. But the interesting part is: why are people not queuing up to buy a product that is priced so well and offers amazing benefits?”

Having worked in the insurance space for over 15 years, Tapan considers himself a “hardcore insurer”.

He says he has observed that insurance has the highest penetration in countries where it is mandatory by law. In India, this is why automobile insurance is the norm - it is mandatory to have third party cover.

Tapan believes India’s insurance industry has been offering good policies and products for different situations, and adds that insurance companies are often perceived as agents but are “just the intermediaries”.

“Even when everything is going digital, one cannot eliminate the role of these intermediaries in some form or the other. A customer needs to be informed about benefits to influence him or her to buy the insurance. The day people are excited to buy insurance, that day intermediaries will disappear,” he says.

Tapan feels more partnerships – especially with the government - are required to reach and cover more people, and that a combination of strategies can make it easier to provide cover to more people.

“Insurance is critical, which is why a partnership between government and insurance companies is vital. Both need to work together to benefit citizens. At the backend, there should be some support or provision from the government if things go out of control,” he says.

Tapan, however, is bullish on the future.

“India is a growing economy, and has a demographic dividend. If you look at any world report, people bet on India. Thus, a lot more companies will come to India. The growth might not be the fastest, but [we] will keep on growing. It is an interesting space,” he says.