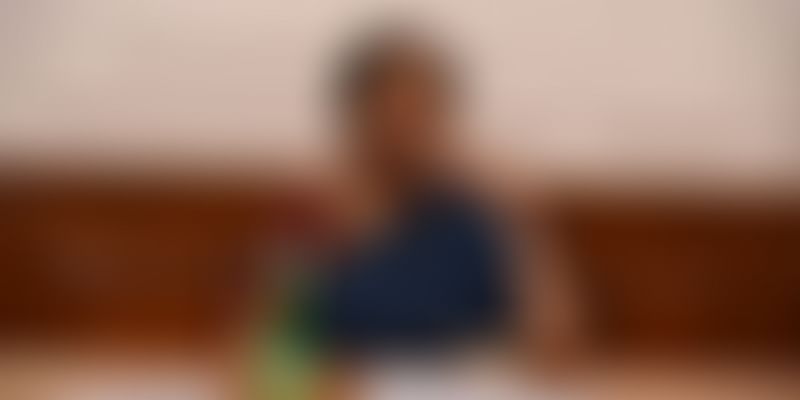 The ranking is based on the implementation of the business reform action plan 2019 by states and UTs, according to a report released by Finance Minister Nirmala Sitharaman on Saturday.

For the third time in a row, Andhra Pradesh has topped in the ease of doing annual business ranking of states and Union Territories by the Department for Promotion of Industry and Internal Trade (DPIIT).

The ranking is based on the implementation of the business reform action plan 2019 by states and UTs, according to a report released by Finance Minister Nirmala Sitharaman on Saturday.

The exercise is aimed at promoting competition among states to improve the business climate to attract domestic as well as foreign investments.

Registering a jump of 10 places in the rankings, Uttar Pradesh occupied the second position in 2019 as against 12th in 2018.

Delhi's position improved to 12th from 23rd in the last edition, while Gujarat slipped from 5th place in 2018.

Among the laggard states and UTs in the ranking, Assam was at 20th, J&K at 21st, Goa at 24th, Bihar at 26th, and Kerala 28th place. Tripura was ranked at the bottom.

Releasing the report, Sitharaman said that states have taken the exercise in its true sense and it would help states and UTs to become better place to do business.

"Some states have shown extraordinary energy in putting together action plans and making sure that reforms happen. States have embraced the true spirit behind the State Business Reforms Action Plan," she said.

Commerce and Industry Minister Piyush Goyal said these rankings reflect the efforts that states and UTs are doing to better their systems and processes.

It is also a wake-up call for those states which have slipped in the ranking, he said.

Goyal said that the ministry is working on steps like creating a single-window system for approvals and clearances.

Haryana slid to 16th position in the latest ranking.

This was the fourth edition of the report, which was first released in 2015. The Business Reform Action Plan 2018-19 includes 181 reform points covering 45 business regulatory areas such as access to information, single window system, labour, and environment.

The DPIIT, in collaboration with the World Bank, conducts an annual reform exercise for all States/UTs under the Business Reform Action Plan (BRAP).

In the World Bank's latest 'Doing Business' report, India has jumped 14 places to the 63rd position.

Goyal said that it is a competitive ranking and India has made a significant improvement in its ease of doing business ranking worldwide.

He added that India is amongst very few nations which carry out this exercise.

Talking about 'one product one district programme', he said, "We will soon be unveiling a programme where every district in the country will be focusing all its energies to expand the outreach of their production of their special products not only to the length and breadth of India but to the entire world".

He added that the ministry has identified 24 products jointly with the private sector to push manufacturing.

The larger objective of attracting investments and increasing ease of doing business in each state was sought to be achieved by introducing an element of healthy competition through a system of ranking states based on their performance in the implementation of Business Reform Action Plan, according to the report.

Secretary in the Department for Promotion of Industry and Internal Trade (DPIIT) Guruprasad Mohapatra said that the ranking this time gives full weight to the feedback from more than 30,000 respondents at the ground level, who gave their opinion about the effectiveness of the reforms.