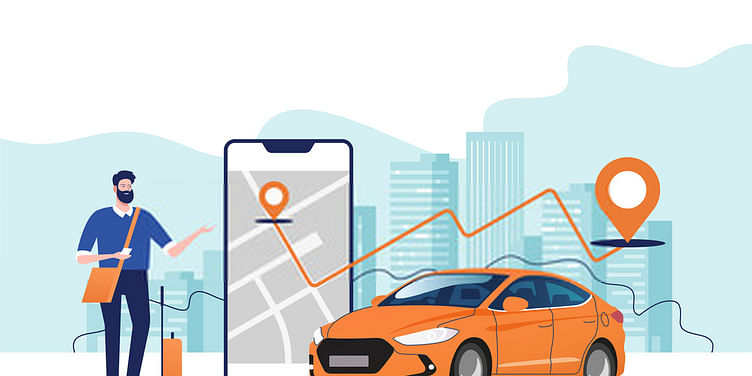 Delhi is the only Indian city to have made it to the top 10, highlighting its strategic importance in Uber's global portfolio.

Ride-hailing platform Uber on Monday said Delhi-NCR ranked amongst its top 10 markets globally based on the number of trips taken in September.

Delhi is the only Indian city to have made it to the top 10, highlighting its strategic importance in Uber's global portfolio, with residents taking more than one million rides each week, a statement said.

"As Delhi residents resume travel after the lengthy lockdown, Uber data reveals that cars have emerged as the most preferred mode of commuting, followed closely by low-cost products such as Auto and Moto," it added.

There has also been an increase in longer distance trips, with the busiest hours weekly being 8AM - 10AM. Also, Mondays and Fridays are the busiest days of the week for drivers, the statement said.

A nationwide lockdown was imposed at the end of March by the government, and like many other businesses, cab companies like Uber and Ola saw a major impact on their business. With the lockdown being lifted in phases, these cab aggregators have seen gradual resumption in business.

"We are thrilled to see Delhi as one of Uber's top 10 global markets in terms of number of trips in the month of September, which underscores India's important role as a contributor to Uber's business growth. As people start travelling again, we are seeing green shoots of recovery in the capital which further underscores the promising potential of Delhi and India," Uber India and South Asia President Prabhjeet Singh said.

Earlier this month, Uber had said its affordable Uber Auto service was recovering briskly with cities like Delhi rebounding to almost 80 percent of pre-COVID-19 levels, followed by Jaipur and Chandigarh recovering to 50 percent.

Announcing the launch in a blog post, Uber said, "At Uber, we want to reduce traffic at the same time as reducing the cost of your commute. Commute matches pairs of neighbours and co-workers travelling similar routes, so you can save time, money, and the environment – all at the same time."