The dynamics of OTT platforms 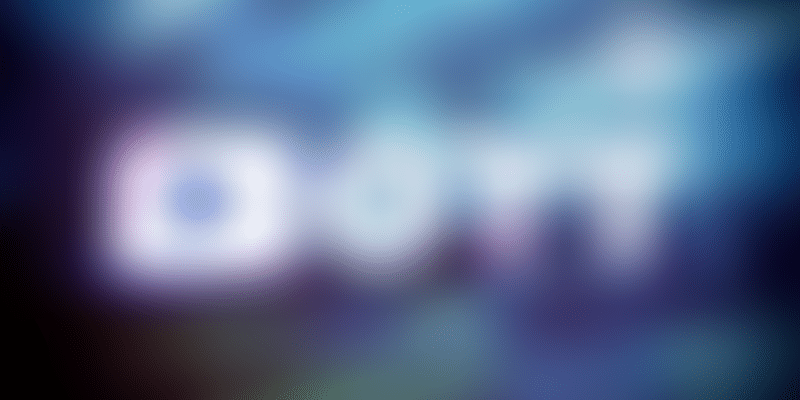 OTT platforms are stealing a march over TV channels and cinema and with streaming services available on-the-go, the next surge is expected from tier 2 and 3 cities.

Covid-19 has further propelled the growth of a segment which was already booming. The closure of cinema halls has led to the emergence of OTT as the new big screen. However, the charm and experience of big screens for Indians will always remain, and they will return to the 70mm experience as soon as an accepted cure is out and things trickle back to normalcy. Nonetheless, the unprecedented situation has led to a complete overhaul of the ever-evolving dynamics of OTT business in India.

The Future of the Media and Communications Industry Post COVID-19

OTT, as a subset of digital mediums, is gaining momentum, and with the rise of handset users hooked onto data, this phenomenon has just started. Digital as an industry is growing around 25-30% CAGR, and with the digital revolution at its peak, this is bound to grow by leaps and bounds.

The vast consumer base likes to watch content on the go, and he/she is drawn in by the content available in abundance.

However, this is not to say that cord-cutting is happening anytime soon. The television medium is far from fading away. No doubt, the time spent and the way we consume television content is bound to see a change, but television will still be one of the dominant mediums in the coming few years. India will witness both TV and digital grow alongside each other.

A defining trend emerging is a more significant number of families opting for Smart TVs, which is an opportunity for the OTT platforms to attract the consumers' eyeballs. Earlier OTTs were considered as a platform providing entertainment for handset users wishing to consume content in their happy, confined space. But now, with its growing popularity and acceptance, the TV set is going to be playing a massive amount of content, be it cable TV, videos, internet or OTT offerings.

Till now, digital penetration has been in urban areas. However, in the foreseeable future, the next wave of growth in OTT consumption will come from the tier 2, 3 and 4 cities and towns. This will lead to a significant surge in viewership of the OTT platforms. A lot of content is being created in regional languages, and there are many takers for it.

Reasons for the popularity of OTT platforms

A lot of factors have been at play in making OTT immensely popular among the audiences. These include low data prices, variable pricing models to suit different user budgets, the premium quality content on OTTs, and currently, the pandemic that has spread all over the world.

The youth of today seems to find the content provided by traditional "TV channels" not to their liking. The shows aired do not fit into their mould of entertainment, and for them, these channels have failed to deliver quality content.

The OTT platforms, on the other hand, provide shows and movies that are seemingly more radical, thought-provoking and relatable for the current generation. Consequently, individuals are beginning to change over to these streaming platforms with many unsubscribing from their DTH suppliers. In the wake of this situation, some DTH suppliers have despatched their devoted platforms, which empower clients to get all OTT platforms in a single spot.

Currently, a large share of content on OTT revolves around stories that resonate closer to reality. About two decades ago, stories set abroad used to attract eyeballs. But if one looks at the content being streamed for the past three to four years, it becomes evident that it is mostly based out of small towns and cities of India.

Stories written around places such as Kanpur, Bhopal, Agra, and Kota have attracted viewers because they want to explore the characters' actions that reflect reality. OTT emerged as personal viewing time, and it is this personal time that the consumer wants to utilise to watch the real stuff, even if it is too dark. It is this art of storytelling that has and will shape the content dynamics of the OTT world. Thus, the OTT content lies somewhere between TV and films.

Has COVID-19 made the movie night dilemma even harder?

How do the OTT platforms generate revenue?

The question that often arises here is about the source of revenue for these platforms. The answer is quite simple. A significant chunk of their income comes in from user subscriptions, but they also make money from ads.

OTTs are into the entertainment business and will remain so for as long as their subscribers are with them. Currently, most of the OTT platforms are in the investment phase. Digital OTT business stands today where the TV was 25 years ago.

The critical fact that stands out here is that they spend a lot of money on gaining rights to movies and shows that are not produced by them in-house. Hence, they cannot report cash profits or even any returns on investment. They can only make profits when they bring in a particular amount of user subscriptions; in other words, they work on negative cash flow. This has culminated in a rising trend among the lesser-known platforms to produce their shows, such as original web-series and stand-up specials, rather than buy rights for other shows and movies.

The business will thrive in about a decade or so, and this can be achieved by retaining current subscribers and reaching out to the new ones to make them subscribe as well. Thus, it is inevitable for all platforms to study the viewing habits of their consumers.

Based on the study, the platform will come to know the taste and preferences of its consumers and this will help in creating new and relevant content which will help it stay in business.

The Indian market is far from attaining saturation when it comes to entertainment. Rising user base and digital advertisement indicate a bright future for this sector. Consistent growth over recent years cements the notion that streaming platforms spell out more than just a passing flirtation for Indian consumers who are continually looking to satiate their appetite for good-quality cinema.