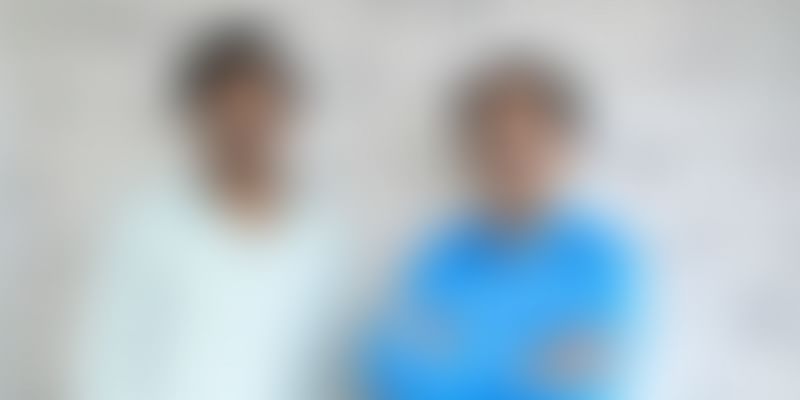 The startup said funds will be utilised to further develop the technology platform, expand to newer markets in Asia-Pacific and tier-II cities in India, and expand supply chain, private labels, and new offerings across Asia-Pacific.

The company said that the latest capital infusion will be utilised to fund new market expansion, further development of the technology platform, expansion of supply chain, creation of new market offerings and private labels in APAC.

In India, Livspace is looking at entering dozens of new cities including Lucknow, Kolkata, and Ahmedabad, where homeowners are eagerly awaiting the launch of an organised, internet-fist brand for their home renovation needs. Livspace currently serves nine metro areas in India (Bengaluru, Chennai, Hyderabad, Delhi, Gurugram, Noida, Mumbai, Thane, and Pune) and expanded into APAC with its Singapore market entry in October 2019.

The startup is now evaluating countries such as Australia, Malaysia, and Indonesia in the APAC region, and the Middle East as its next markets. Till date, the company has raised over $200 million.

Since its last funding, Livspace said it has quadrupled its revenue, doubled its margin, and has successfully established itself as the market leader in Singapore. The company hit a gross revenue run rate of over $200 million in February 2020 and is projected to grow into a $500 million business in the next 24-30 months. Its India operations are expected to be profitable in 2021.

Founded in 2015 by Ramakant Sharma and Anuj Srivastava, Livspace provides a three-sided marketplace and a design automation platform to connect homeowners, designers, and vendors. It has designed over 20,000 homes so far.

Ramakant Sharma, COO and co-founder of Livspace, said, “We are very excited to partner with some of the top investors in Europe and Southeast Asia, and these relationships have been built over the past couple of years.”

He also added, “Our vision is to create the world’s most innovative home interiors and renovation platform. Livspace has done two things uniquely: first, digitisation of large and complex home improvement industry verticals, and, second, integration of tens of thousands of contractors, designers and home improvement professionals as well as the largest brands and OEMs in this space. This playbook has helped us expand rapidly and efficiently across markets.”