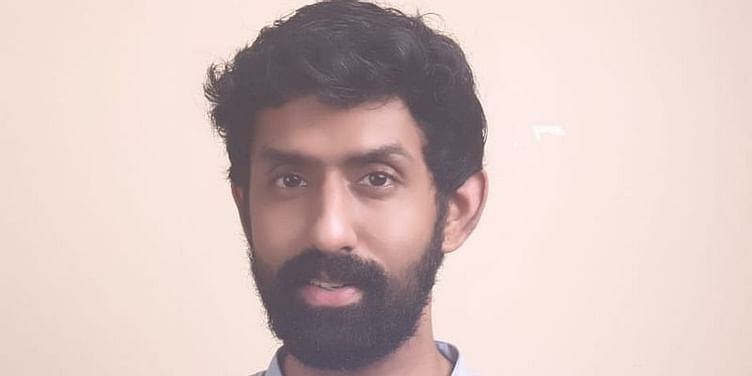 According to the company statement, the startup will use the fresh fund primarily to build the product, coach tools, and instructional content for its 'classroom of the future'.

Bengaluru-based edtech startup ﻿StayQrious﻿ on Tuesday announced that it has raised $2 million in seed funding round led by some of the leading early-stage investors. These includes ﻿LearnStart﻿, the dedicated seed fund of Learn Capital and other global investors such as Draper Associates, Y Combinator, Nitin Sharma (First Principles VC), Lavni Ventures, and Dream Incubator (Japan).

According to the company statement, the startup will primarily use the fresh funds to build the product, coach tools, and instructional content that will enable its 'classroom of the future'.

Established in 2020 by Aanand Srinivas, StayQrious is India’s newest learning platform for students, with a focus on STEM foundations, starting with coding literacy. With a unique teaching and learning approach – ‘Learn to code and then code to learn’, StayQrious focuses on coding fundamentals for students in the age group 8-14, with an initial focus on metropolitan cities, Tier-I and select Tier-II cities.

The founding team behind StayQrious brings over seven years of experience, having held leadership roles at organisations such as BYJU’S and Khan Academy.

Speaking about the inspiration behind the company, Aanand Srinivas, Founder and CEO, said,

“When I was in the US, I saw that while I could solve a physics problem faster than anyone else out there, no one had ever prepared me in my life for a question like, 'If you had $15 million dollars and two years of time, what ambitious problem will you work on?.' That’s when I realised our education system trains us from a young age just to be obedient executors of other people’s ideas, not to come up with our own original ideas. I started StayQrious with the vision of using school subjects as a means to teach our next generation the skills and attitudes that will make them ambitious innovators rather than obedient executors.”