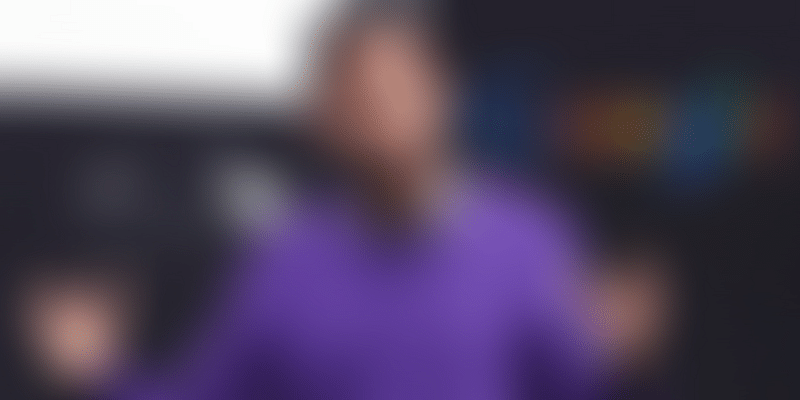 Google on Tuesday said developers who are using the Play Store to sell digital services will be required to use its built-in payment system.

In a blog, Google said, effective January 20, 2021, developers charging for apps and downloads from Google Play or have in-app purchases (IAPs) must use Google Play's billing system as the method of payment, and pay 30 percent commission to Google.

The tech giant also clarified that any existing app that is currently using an alternative billing system will need to remove it to comply with this update.

"For those apps, we are offering an extended grace period until September 30, 2021, to make any required changes. New apps submitted after January 20, 2021, will need to be in compliance," read the blog.

At present, apps like Netflix and Spotify do not use Google Play in-app billing. The users directly enter their credit card information in the app for using the service, and this way the developer gets the entire payment. But now, with the new policy, all developers will have to pay through the Play Store.

The latest announcement has brought Google Play’s policies in line with Apple’s App Store policies, which attracted a lot of criticism from developers over several issues, including the 30 percent cut.

Google, in a statement, said, “This policy is only applicable to less than three percent of the developers with apps."

In a blog, Sameer Samat, Vice President, Product Management, Google, said that less than three percent of developers with apps on Play Store sold digital goods over the last 12 months, and of this three percent, the vast majority (nearly 97 percent) already use Google Play's billing.

He added, "We only collect a service fee if the developer charges users to download their app or they sell in-app digital items, and we think that is fair. Not only does this approach allow us to continuously reinvest in the platform, this business model aligns our success directly with the success of developers."

Google has also clarified that developers can distribute their app however they like, and that Android provides developers the freedom and flexibility to distribute apps through other Android app stores, directly via websites, or device preloads, all without using Google Play’s billing system.

Further, Google noted it wants to ensure that its policies are clear and up-to-date so they can be applied consistently and fairly to all developers. It has also clarified the language in the Payments Policy to be more explicit so that all developers selling digital goods in their apps are required to use Google Play’s billing system.

The tech giant said that developers have asked whether they can communicate with their customers directly about pricing, offers, and alternative ways to pay beyond their app via email or other channels.

"To clarify, Google Play does not have any limitations here on this kind of communication outside of a developer’s app. For example, they might have an offering on another Android app store or through their website at a lower cost than on Google Play," it said. Google even allows any app to be consumption-only, even if it is part of a paid service.