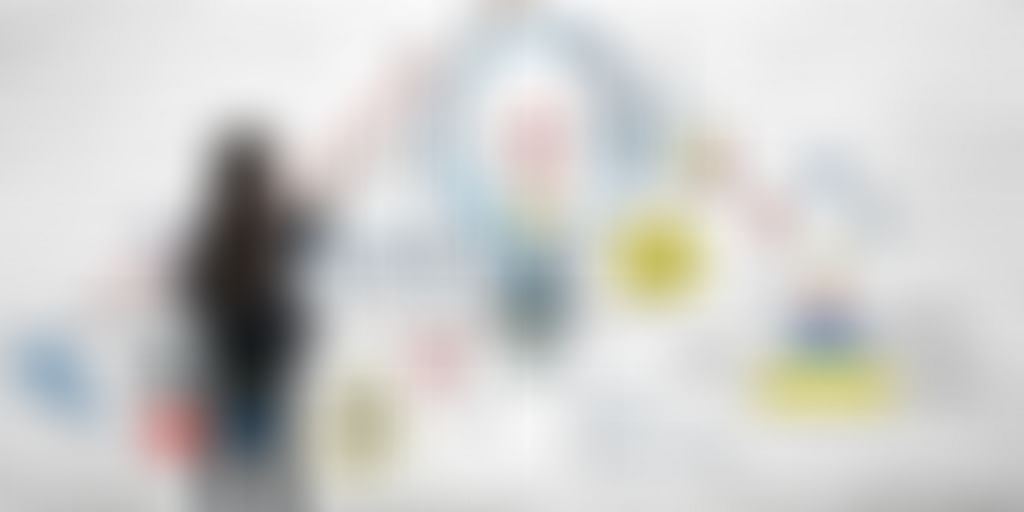 Media entrepreneurs and startups need to focus on good content. With low barriers to entry and focus on building quality content, experts believe the audience will automatically reach them.

The COVID-19 outbreak has not only presented a health crisis but has also dealt a huge blow to the economy. The country is going through several crises at once – the financial crisis, job losses, and salary cuts in the travel industry, logistics sector, hotels and restaurants. However, the pandemic has also severely impacted the media.

According to a report by NewsClick, around 410 journalists lost jobs from several media organisations across India. Apart from this, the electronic and print media also came under scrutiny for content-related issues.

At a time of crisis, is it time for people to start their own media startup?

During the sixth edition of ‘Let Down in Lockdown’ webinar organised by NWMI, the platform highlighted the problems in the media industry, crisis amid pandemic, loss of jobs, and the issue of “prioritising sensationalism over human interest”. Many media professionals-turned entrepreneurs pressed on the need to have media startups with entrepreneurs who can focus on providing quality content that meets global standards.

Media and entertainment industry set for slowdown, may grow 12pc in FY20: report

While speaking at the NWMI webinar on September 13, Josy Joseph, Founder of Confluence Media and Editorial Board Chairperson of Azhimukham, spoke about raising funding as a media company.

He advised, “You [media entrepreneurs] need to define your content as a quality product in the market and you need to be confident in it and sell it yourself. Also, the basic DNA has to be high-quality content before you start looking for investments. Your product has to match global standards.”

Padma Priya DVL, Co-founder and Editor-in-Chief of podcast platform Suno India, said that barriers to entry for becoming a media entrepreneur were low.

Padma who previously worked with media brands such as The Hindu, TheWire among others, launched Suno India in 2018 to tell audio stories and create awareness. Speaking about her own experience as a media entrepreneur, she explains that starting up as an entrepreneur allowed her to also learn and do much more beyond telling stories. She adds that while media professionals reporting and writing about management, money, funding, finance may become “jack of all trades” but starting up their own ventures will teach them about the application of their knowledge.

Addressing the audience virtually, the panellists stressed the importance of building quality products and defining the content in case of starting up in the media sector.

VM Vignesh, Co-founder and CEO of The News Minute says, one of the most critical points for media entrepreneurs is to find a niche segment to build the content.

When asked about concerns regarding the revenue models, the panellists unanimously agreed that good quality content can enable the entrepreneurs to use a paywall method for clocking in their revenue.

They added that, with a subscription model in place for accessing the content, media entrepreneurs can also balance their dependence on advertisements for revenue.

On building a strong and core media product, Padma talked about the need to produce good quality content. She said,

“I feel that those of us who are in the media tend to underestimate the audience and are under an assumption about what the audience wants. There will always be an audience for the quality content you put out.”

Speaking along similar lines, Josy said that journalists need to be confident and realise their capabilities to produce good quality and factual content over producing sensational stories for TRP or clicks. He explained that if journalists can realise their potential for producing good content, selling it will become easy.

He also warned the budding media entrepreneurs about idolising oneself. He advised that in order to produce good content, one must highlight the characters of the story and the data, and not become the story themselves.

With increasing internet penetration and digitisation, content consumers are moving away from reading newspapers and watching television, to scrolling on websites and apps.

Several digital startups such as YourStory, The Quint, Scroll, InShorts, DailyHunt, The Wire, and vernacular outlets such as Khabar Lahariya among others have disrupted the Indian digital journalism segment.

Apart from this, India is also tuning in to listen to podcasts. A 2019 report by PwC revealed that India became the world's third-largest podcast-listening market after China and the US in 2018. The report further stated that the number of podcast listeners is expected to increase at a 34.5 percent CAGR to 176.1 million by 2023.

Padma concluded by explaining that media entrepreneurs can also target global audiences without diluting the focus of their content. “While most of our podcasts are India-based, we have listeners from several countries who relate to our content and appreciate the additional perspective to a topic,” she said.