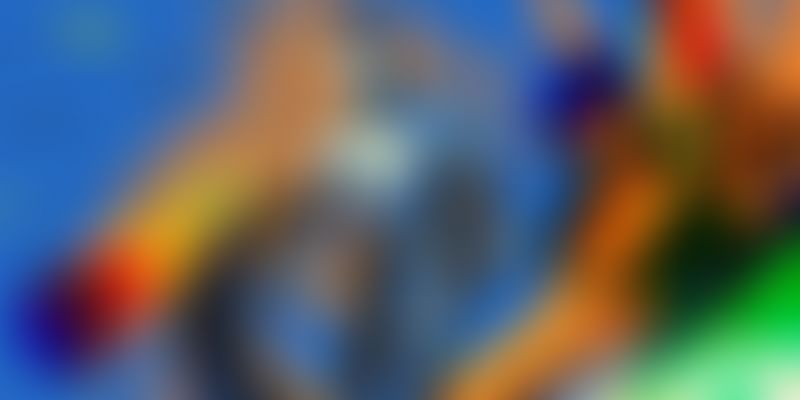 According to data collated by IndiaTech, 80 percent of the participants play online fantasy sports for free, while the remaining 20 percent opt for pay-to-play format.

Tax payments from online fantasy sports platforms in India increased 2.6 times in FY20 to about Rs 445 crore, according to a whitepaper released by non-profit IndiaTech on Thursday.

It also said only 20 percent subscribers pay to play the various games on these platforms.

Moreover, 98 percent of the paid users have either won or lost less than Rs 10,000 net on a platform in the past three-four years.

Additionally, these platforms deduct applicable TDS (tax deducted at source) on winnings of the users.

According to data collated by IndiaTech, 80 percent of the participants play online fantasy sports for free, while the remaining 20 percent opt for pay-to-play format.

Around 98 percent of the paid players have either won or lost less than Rs 10,000 net on an online fantasy platform in the past three-four years, according to the whitepaper.

The average ticket size of participation in the pay-to-play format is usually as low as Rs 35.

According to IndiaTech, the fantasy sports industry has attracted FDI of about Rs 1,500 crore and has been growing exponentially.

"In the last few years, fantasy sports has certainly become a potential sector that has performed exceptionally well and boosted the consumption of sports in India.

"There are multiple perception issues the industry has to overcome to reach its full potential as a non-addictive and skill-based platform," IndiaTech CEO Rameesh Kailasam said.

Online fantasy sports companies increased their headcount to 3,400 employees in FY 2020, from 2,800 in the previous fiscal, the whitepaper said.