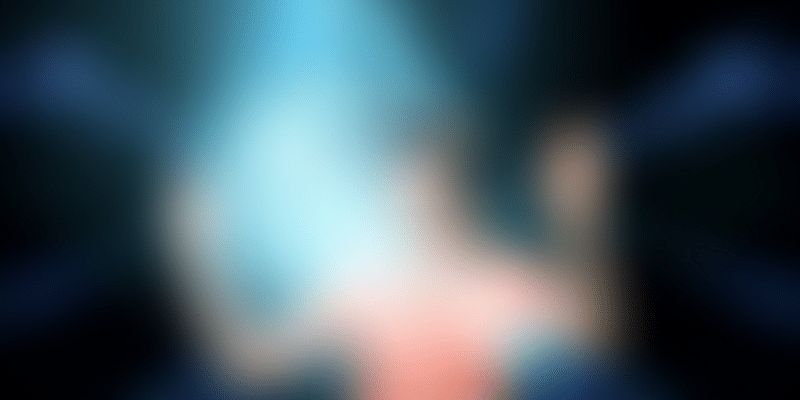 With touchless shopping becoming the norm, interactive technology such as Virtual Reality and 3D simulation is gaining traction as ecommerce players are engaging customers with virtual stores to give them a more ‘hands-on’ immersive experience.

“VR is a way to escape the real world into something more fantastic. It has the potential to be the most social technology of all time.” - Palmer Luckey

Evolution is that one constant which has been front-and-centre for ecommerce. Whether it is online retailing or the more recent inclusion of omnichannel networks with brick-and-mortar stores, ecommerce has come a long way.

The same evolution now demands innovation to keep the cycle running – either conventionally or unconventionally – for the COVID-19 pandemic has made physical contact unfavourable, at least for the near future.

Although the online front – laden with inert media that details on a product – has worked quite well for ecommerce companies, the feeling of having some level of interactivity has always been desired before making an online purchase.

And in order to grasp the functionalities of a product, something more is required, more than just labelled images and descriptive videos. This is exactly where progress can be made through innovation in Virtual Reality.

The safety net of technology

Recently, global ecommerce giant Amazon revealed a concept of a one-of-a-kind cashless store – simply walk in, pick the products you want and while walking out, the amount will be deducted from your account, automatically.

One does not need to stand in long queues to checkout.

This is but one example where technology makes the shopping experience smoother. And while it does have the potential to promote a healthy bit of physical distancing in the post-COVID era, it is Virtual Reality which can break the barriers of traditional online shopping experiences by adding a layer of interaction and help customers make the right choice.

VR or Virtual Reality had relatively humble beginnings. In the early days, it was limited to simulated environments in order to train medicine, military and public transport professionals. The current-gen VR, however, owes its development to Oculus Rift, launched in 2010 as a means to improve upon the interactive entertainment industry.

Based on the original headgear concept, today’s VR devices can deliver an immersive experience to a user through simulation of 3D virtual worlds, and are widely implemented in motion film and video game industries. Now, VR is even used in the fields of architecture and interior designing, so why ecommerce companies should be left behind?

The pandemic has ushered a new possibility to implement VR for interactive shopping experiences. The potential to bridge the gap between customers and retailers – without any physical contact – is a niche that VR can easily fulfil.

By simulating a ‘hands-on’ experience – albeit virtually and by utilising 3D visualisation – a customer can interact with a product without having to walk into a store. This not only adds to safety, but is also a time-saving and a convenient way to shop, even for future. So, how can an ecommerce achieve the best of VR and 3D?

Virtual store tours: In order to give the convenience of virtually experiencing a store to the customers, a company can adopt this method as a starting point to venture into VR. By taking 360 degree photographs of their property, an ecommerce can present the simulation to any customer, enabling them to virtually walk through and see the products and services of the store right from their home.

Pre-rendered 3D tours: Instead of a photographic 360 degree tour, a 3D rendered “world” of the store can be created, which can be experienced in a similar way. This is great for businesses where customisation is a big deal, such as interior designing, furniture or home decor segments.

Interactive 3D products: The new generation of VR headsets also include hardware for interaction, similar to point-and-click devices. This can be utilised by a company to create an environment where their 3D products can be virtually “picked-up” to be examined and demonstrated by customers. This practice can simulate the feeling of a physical interaction as if in a real store, helping in understanding the functionality and use of a product.

The immersive VR is simply the beginning of a much-larger technological revolution that has the potential to change everything we know about shopping.

Another aspect is the related Augmented Reality, or AR, used to project virtual images or 3D models onto our world, like holograms, and can be used to recognise human gestures for fluid interaction.

An exploration of mixed reality – combining VR and AR – is widely being implemented and developed upon commercially in Google Glasses and Microsoft Hololens, providing the combinational benefit of virtual and augmented experiences with gesture-based interactions and easy, on-the-fly accessibility. The possibilities are limitless; it’s only a matter of taking the right step to make this our reality.