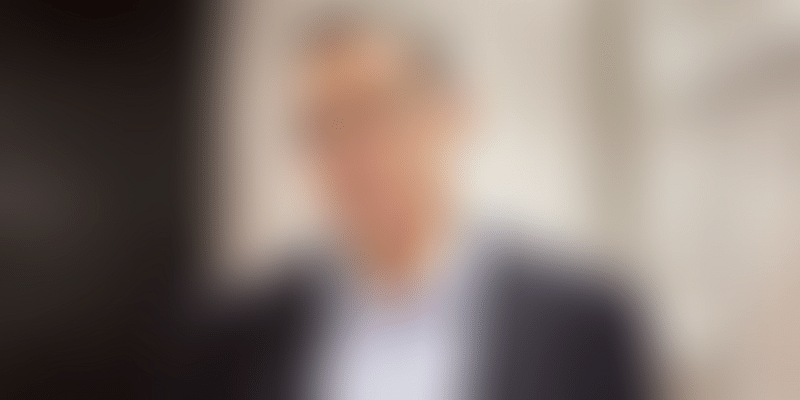 This week also brings you the making of Zilingo and how Sync is ensuring better disaster response planning for electric power distribution companies.

The future of Indian agriculture is poised towards a convergence.

The convergence of policy, technology, and consumption seems to have set the stage to empower the Indian farmer. A clutch of startups, in retail and technology, are tapping into the opportunity.

Jinesh Shah, Partner at Omnivore Ventures, believes that things are changing fast. “New regulations have allowed farmers to transform themselves. Solutions for market linkages are aplenty. Farmers have access to information, thanks to the proliferation of smartphones and networks. A majority of them knows what the consumer wants,” he says.

Your food will now be traceable all the way up to farmland.

Many founders often hit upon brilliant ideas while travelling abroad.

When Ankiti Bose and Dhruv Kapoor met at a friend’s party in 2015, they realised that they had a lot in common and had similar business interests. Ankiti was then working for Sequoia Capital and Dhruv, an IIT Guwahati alumnus, worked for the likes of Yahoo and Kiwi Games.

During her visit to Bangkok, Ankiti saw that small players often had the best products to offer, but these stores did not have any access to digital platforms, and could not effectively market themselves online.

Thus, in 2015, Ankiti and Dhruv teamed up to solve the problems in the retail SME landscape in Southeast Asia, which they believed could be addressed using technology. This led to the birth of Zilingo, a fashion and lifestyle marketplace.

Meanwhile, MakeMyTrip remains very bullish about the industry even during the pandemic.

Despite being severely battered by the coronavirus pandemic that saw its revenues plummet to zero, MakeMyTrip continues to remain bullish about the sector. The 20-year-old startup’s founder Deep Kalra is a big believer in ‘revenge travel’, a term used to describe the apparent pent up demand from travellers who have been locked in for months owing to the outbreak.

“I am a big believer in revenge travel. So revenge shopping has happened as we know in some parts but revenge travel will be bigger. And I am seeing that already. In Europe, people are out like they are not going to compromise their summer. They are saying this is vacation time and they are out with a vengeance. Hopefully, they won’t pay a price for it. But clearly, it’s in the DNA of people to travel, it’s the biggest joy for many people,” says Deep during a recent conversation with YourStory Founder and CEO Shradha Sharma.

Energy outages have a huge impact on business.

Sync Energy, founded in 2017, builds artificial intelligence (AI) tools that simplify emergency and disaster response planning for electric power distribution companies. The platform helps electric utilities reduce customer downtime and helps them be better informed about the impact of a disaster before it actually strikes.

This, in-turn, will help electric power companies to decrease costs associated with emergency-related power outages. Today, Sync Energy is a global startup headquartered in New York, with its India office in the process of being established in Kolkata, India.