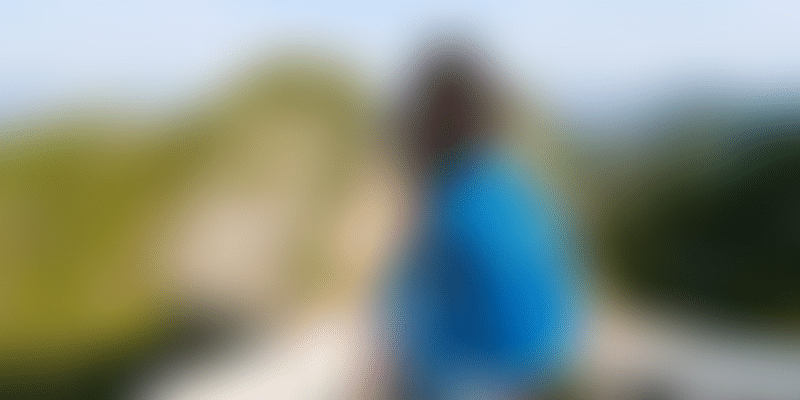 Despite being severely battered by the coronavirus pandemic that saw its revenues plummet to zero, India’s largest online travel booking company MakeMyTrip continues to remain bullish on the sector. The 20-year-old startup’s founder Deep Kalra is a big believer in ‘revenge travel’, a term used to describe the apparent pent up demand from travellers who have been locked in for months owing to the virus.

“I am a big believer in revenge travel. So revenge shopping has happened as we know in some parts but revenge travel will be bigger. And I am seeing that already. In Europe people are out like they are not going to compromise their summer. They are saying this is vacation time and they are out with a vengeance. Hopefully they won’t pay a price for it. But clearly it’s in the DNA of people to travel, it’s the biggest joy for many people,” says Deep during a recent conversation with YourStory Founder and CEO Shradha Sharma.

Revenge of the consumer

The concept of revenge shopping or spending has its origins in 1980s China. It was used to describe the booming consumer demand post the poverty of the Cultural Revolution -- a sociopolitical movement in China launched by Communist revolutionary Mao Zedong in 1966 that lasted till his death in 1976.

The term is now being reapplied by researchers to describe the resurgence in luxury goods purchases in China, post the easing of the lockdown across the country. ‘Revenge travel’ is basically an offshoot of the same concept.

A May report from US-based consultancy firm McKinsey & Company, based on a consumer survey, states that confidence in domestic travel rose by 60 per cent in China as the country reopened. When a lockdown ends, the first thing people want to spend money on is eating out. The second is travel, the report highlights.

“If you were to do a survey with 100 people that you know (and ask) ‘what gives them maximum joy besides family?’ I think a lot of people would say travel above anything else. So it’s hard coded in our DNA. Once you have travelled, you want to travel more and more and more. You want to see parts of the country, parts of the world. Whatever you can afford -- adventure travel, religious travel-- and so people will come back in a massive way,” believes Deep.

Unless anyone lived through the Spanish Flu outbreak of 1918, the coronavirus pandemic and the resultant lockdown has been an unprecedented event for almost the entire global population. This life-changing experience is likely to have a lasting impact on most people as they learn to appreciate their liberties more, according to Deep.

Business has slowly started to pick up for MakeMyTrip whose revenues plummeted from $500 million a month revenue run rate to zero at the peak of the pandemic. “We did $6 billion gross booking (in) the last year, the last fiscal that we reported and we were suddenly down to zero,” Deep describes the drastic fall.

After months of no travel, business started to come back for the Nasdaq-listed Gurugram company from July onwards. “Some of our lines of business have definitely started like domestic flights, I think we are back now at 15-20 percent capacity, which is a start,” Deep mentions during the conversation that happened at the end of August. For hotel bookings, demand is at 10-12 percent of the capacity, as is the demand for bus and other inter-city travel modes,” he adds.

The travel trends that are emerging from the pandemic are also very interesting, Deep points out. People’s social bubbles are becoming their travel bubbles, he says.

The 50-year-old founder of one of India’s early internet successes who went on to become a poster boy for the Indian startup ecosystem and the online travel industry, explains:

“So everyone has figured out who it’s safe to meet. Sometimes it’s extended family, sometimes it’s one or two friends, couples, and people who you are comfortable with. Our kids are meeting people who they are comfortable with. And you are trusting each other saying-- I hope you are being careful, if you are not if you have been exposed do tell us etc.

“You are moving out now in that same bubble. People are saying 'what about the traveller kind of vehicle, what about those mini buses?' We are seeing that now people are saying -- we are meeting anyway, let’s go out together somewhere to a place where we can have the whole place to ourselves. I think this will also push the agenda in sync with nature travel.”

After being locked in for months, people basically want to be outdoors, he says while adding that a lot of people, in fact, have gone away to offbeat places in the hills, where they either have a house or have taken a homestay.