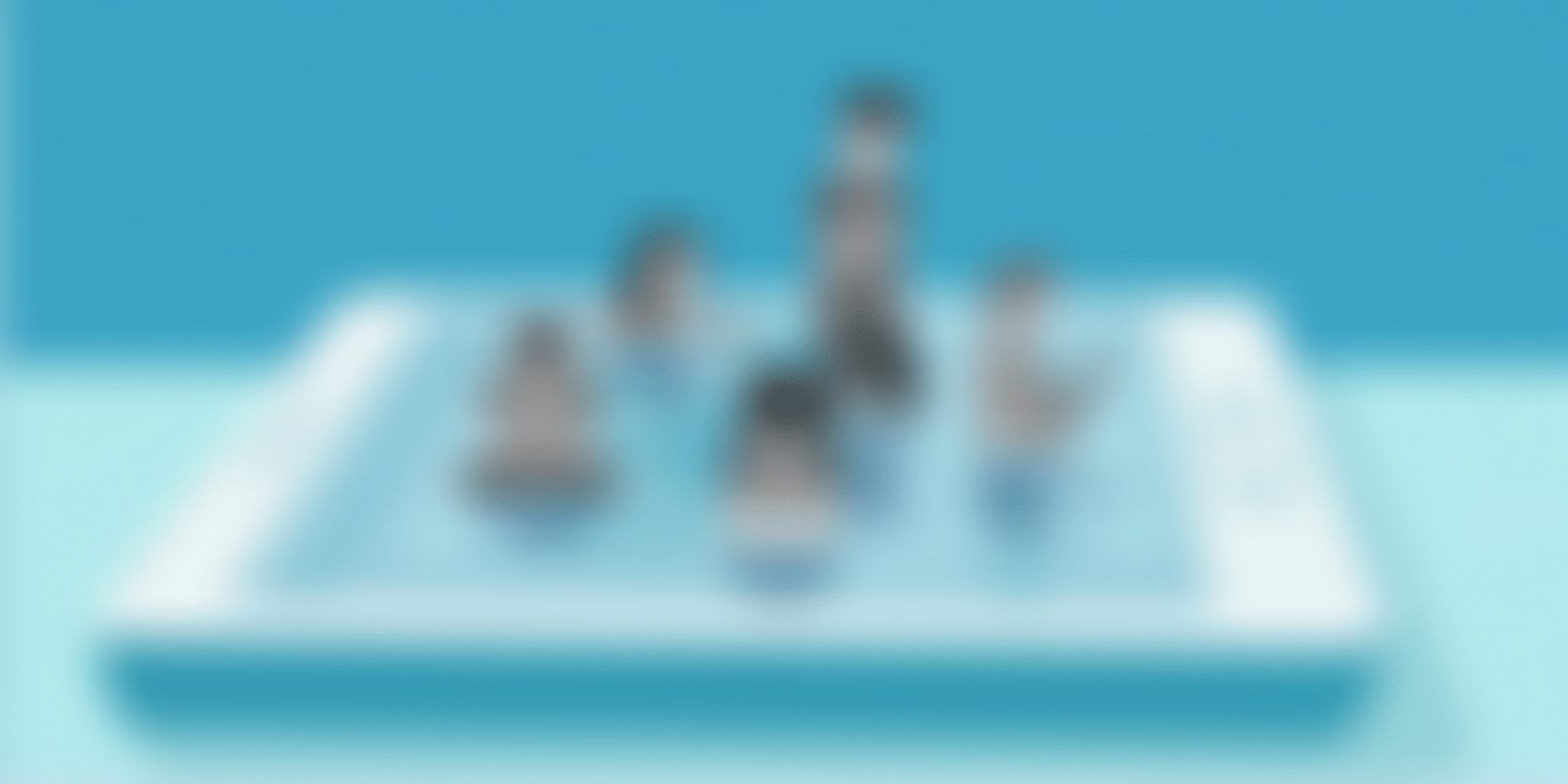 “How can you wake up from the matrix, when you don’t even know you’re in it?” asked Tristan Harris, Co-founder of Humane Technology and ex-Googler, in the recent Netflix Documentary by Jeff Orlowski - The Social Dilemma.

The hour-and-a-half-long documentary had ex-Google, Facebook, Pinterest, Instagram, and other tech leaders talk about how the influence of social networking is deeper than we can ever imagine. These platforms work on a simple yet effective model – “if you are not paying for the product, you are the product.”

It brought back the conversation that had rocked the Valley towards the end of 2017, on how these tech giants end up using ‘persuasive technology’ to influence people into using their apps and shaping their opinion. It rekindled the conversations around the Cambridge Analytica controversy during the 2016 US elections, and the Russian interference.

Through the course of the documentary, we realise that every ping and notification is designed to grab your attention and get you hooked.

'Facebook is working to prevent another Cambridge Analytica': Rob Sherman

In short, social media ends up forming our opinions and world views. With algorithms, the traditional modes of persuasion (incentives – likes, clicks, and retweets; information – giving you want you like to read, and coercing you to read them) are married with these apps to influence behaviour. All this is done to achieve a single purpose – make you buy a product or click an ad. Thus, persuasive technology uses a mix of psychology and technology to operate.

Like Roger McNamee, an early investor in Facebook, said – “Russia didn’t hack Facebook; it simply used Facebook.” The documentary touches some important points like the mental health of teens and tweens, and how looking for validation on social media can impact their self-worth.

The core of this is to get people hooked. A 2017 Pacific Standard study stated this ‘Persuasive Technology’ can be found in mobile downloads, or on digital tech giants like Amazon and Facebook, where behaviour-oriented design persuades us to buy more often (one-click checkout) or stay logged in for longer (manipulating social media news feeds).

Though Persuasive Technology as a field has been around since the 1990s, it has been most effectively used by these tech giants in recent years. As Tristan put it in the documentary,

“Never before in history have 50 designers made decisions that would have an impact on two billion people.”

Not just that, a 2018 Vox article explains that every digital community we interact with is designed by behavioural science experts and psychologists who make them work like wire-pullers to create products that consumers are incentivised to use.

The article quoted: “Big tech now employs mental health experts to use persuasive technology, a new field of research that looks at how computers can change the way humans think and act. This technique, also known as persuasive design, is built into thousands of games and apps, and companies like Twitter, Facebook, Snapchat, Amazon, Apple, and Microsoft rely on it to encourage specific human behaviour starting from a very young age.”

The secret lies in The Prestige

As the documentary points out, the algorithms have started getting better with the use of AI and ML, and are learning to make trigger-happy human beings. As the Turning Man says, “Computers perform no work themselves; they direct work.”

As Christopher Priest in the book The Prestige, which was made into a movie of the same name, says - “Every great magic trick consists of three parts or acts. The first part is called ‘The Pledge’. The magician shows you something ordinary: a deck of cards, a bird or a man. He shows you this object. Perhaps he asks you to inspect it to see if it is indeed real, unaltered, normal. But of course... it probably isn't.”

“The second act is called ‘The Turn’. The magician takes the ordinary something and makes it do something extraordinary. Now you're looking for the secret... but you won't find it, because of course you're not really looking. You don't really want to know. You want to be fooled. But you wouldn't clap yet. Because making something disappear isn't enough; you have to bring it back. That's why every magic trick has a third act, the hardest part, the part we call ‘The Prestige’,” he adds.

The question now is what can be done? Tristan believes there still is hope. Tech can be used and algorithms can be trained to work differently in a more ethical and humane way.

As the Pacific Magazine says, “The creators of a persuasive technology should never seek to persuade anyone of something they themselves wouldn’t want to be persuaded of.”