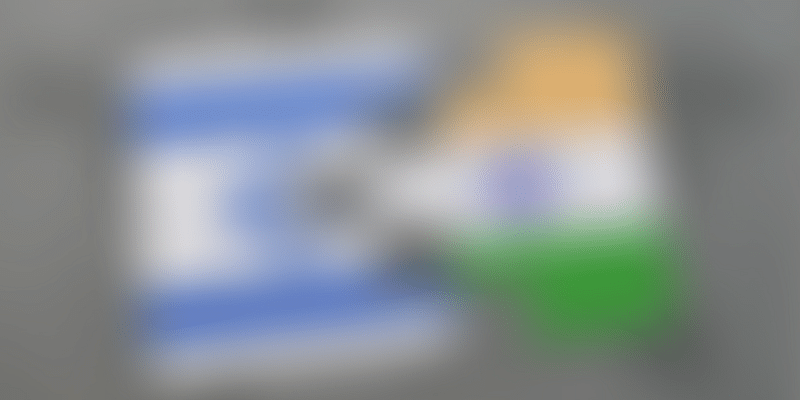 With over $10 billion in exits, Israel has built a global startup ecosystem to reckon with. Here’s what Indian companies can learn from this success.

The Israeli startup ecosystem has given birth to several unicorns, produced successful exits, and built several deep-tech products. The young nation, founded in 1948, is approximately 20,000 sq km — possibly as big as a district in India. But, the country, with a population of over eight million, delivered over 100 exits in 2017.

In 2019, this number doubled nearly, and while there is dip this year due to the pandemic, the Israeli startup ecosystem and its ability to build great tech products is still strong. The total value of exits for Israel’s startups actually stands at $10 billion.

According to a World Economic Forum Report, Israel ranked sixth in the world according to the Startup Genome’s Startup-Ecosystem Ranking in 2019.

“Israel has more companies on the NASDAQ than Korea, Japan, Singapore, and all of Europe - combined” added the book.

So, what are the factors that make Israel a great ecosystem and its entrepreneurs different? And can Indian startups learn anything from them?

Yiftach says, “It is the DNA in the people of Israel to find a solution for any problem and improvise. Israel has so many enemies that you need to survive right and find other ways of finding a solution.”

The people of the country simply aren’t trained to accept failure.

According to Yiftach, “The intelligence service in itself is a great faculty for computer science, where young people learn to code and write. We win not because we are bigger or stronger it is because we find ways in diversity and use technology. Today everyone learns to find solutions.”

The World Economic Forum talks of SpaceIL, a startup that was looking at the first Israeli unmanned moon landing but after nine years of work and millions of dollars of investment later, the attempt failed.

Immediately, the team announced a second attempt; saying that one failure didn’t mean there was no reason to try again.

Incidentally, SpaceIL was able to announce a second attempt because it had strong support from the government and investors.

Apart from this, almost every Israeli startup has an immediate global expansion. This is primarily also because they are a small nation and the teams automatically look for a global market.

Also, with close to 45 percent of the population under 24, schools have a stronger push towards entrepreneurial learning.

“There is a strong push towards responsibility towards their actions. The army also plays a strong role in Israel. Each is pushed to have higher and deeper aspirations,” says Yiftach.

Wolfgang Grundinger, adviser to the German Association of the Digital Economy said to WEF, “Just as in the Israeli military, where talented individuals in their twenties have the opportunity to be responsible for their own budget and lead teams and projects, other countries should push young leaders to take on responsibility earlier and empower them to lead their countries into a digital future.”

As Dan Senor and Saul Singer say, “It isn’t that Israeli’s are immune from the universally high failure rate of startups, but Israeli culture and regulations reflect a unique attitude to failure, one that has managed to repeatedly bring failed entrepreneurs back into the system to constructively use their experience to try again, rather than leave them permanently stigmatised and marginalised.”

They add that in a world seeking the key to innovation, Israel is a natural place to look. “Israeli attitude and informality flow also from a cultural tolerance for what some Israelis call - ‘constructive failures’ or ‘intelligent failures’.”

The authors write, “Most local investors believe that without tolerating a large number of these failures, it is impossible to achieve true innovation. For example, in the Israeli military, there is a tendency to treat all performance — both successful and unsuccessful — in training and simulations, and sometimes even in battle as value-neutral.

So long as the risk was taken intelligently, and not recklessly, there is something to be learnt.

The Israeli military says, “We don’t cheerlead you excessively for a good performance, and we don’t finish you off permanently for a bad performance.”