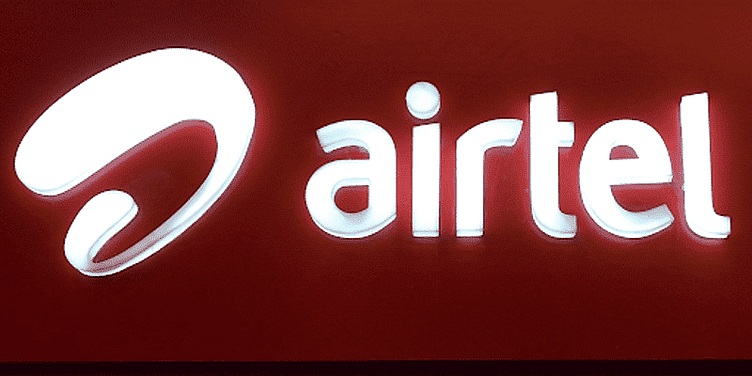 Airtel IQ aims to eliminate the need for multiple communication platforms for different channels, and already companies including Swiggy, Justdial, Urban Company, Havells, Dr Lal Path Labs, and Rapido have signed up as customers for Airtel IQ in the beta phase.

A cloud-based omni-channel communications platform, Airtel IQ aims to enable brands to deepen engagement with customers through timely and secure communication, a company statement said, terming the move as a "game changer" for the fast-evolving Indian enterprise communication segment.

Airtel IQ aims to eliminate the need for multiple communication platforms for different channels, and already companies including Swiggy, Justdial, Urban Company, Havells, Dr Lal Path Labs, and Rapido have signed up as customers for Airtel IQ in the beta phase.

The platform, now commercially available, runs on a pay-as-you-go model meaning that the costs for enterprises would depend on the consumption levels.

"With just a slice of code, businesses can embed communication services such as voice, SMS, IVR (interactive voice response) in their applications and digital properties across desktop and mobile, all through a unified platform," the statement said.

Ajay Chitkara, Director and CEO, Airtel Business said that the new platform could translate into 30-40 percent cost reduction for enterprises as compared to traditional models.

Airtel expects large call centre ecosystem, ecommerce and internet companies, startups, banks, and those into manufacturing and distribution to be early adopters of the platform, given their need for omni-channel communications.

Citing an example, Airtel said, for a customer ordering food through an online platform and calling the delivery agent to find out the status of her order, the entire communication is conducted seamlessly and securely over Airtel IQ. The communication is encrypted and all mobile/telephone numbers are masked.

Airtel is a large player in the business-to-business connectivity space and serves over one million businesses with a portfolio that spans connectivity, cloud, security and collaboration, and data centre solutions.

Adarsh Nair, Chief Product Officer, Bharti Airtel, said, "Airtel IQ is first amongst several game changing products that we will be bringing to the market .

Businesses are increasingly looking to cloud-based digital platforms to engage with consumers and Airtel IQ is built to raise the bar, Nair added.