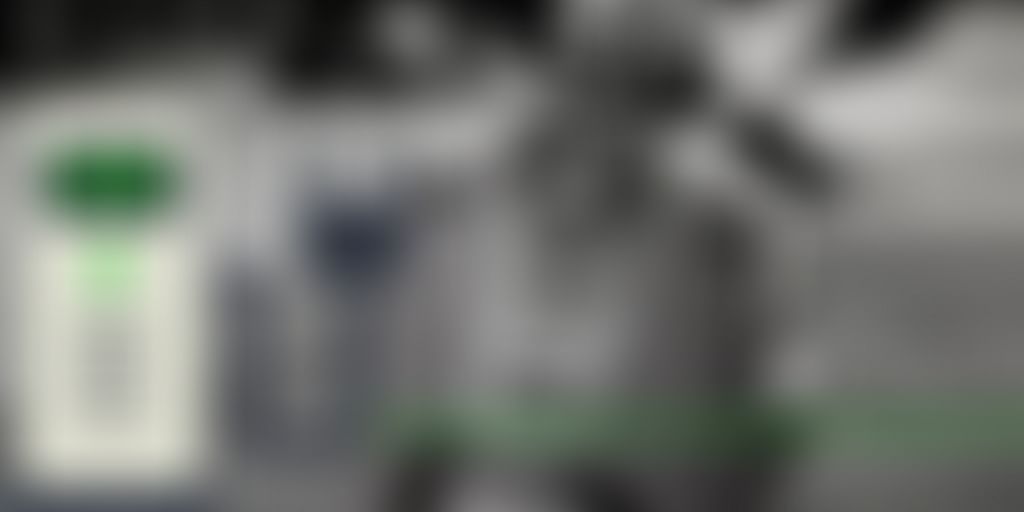 While the COVID-19 crisis has impacted the growth of EV market, many mobility startups - both two-wheelers and four-wheelers – have managed to raise funding in September this year despite the downturn.

Over the past decade, India has been witnessing deteriorating air quality. According to the report published by IQAir AirVisual, twenty-one of the world’s 30 most polluted cities are in India. And one of the major sources of air pollution is fuel combustion from motor vehicles.

To solve this problem, the Indian government has been promoting electric vehicles (EVs) to pave the way for clean air. EVs are considered clean, environment-friendly, have less maintenance, low running costs, and most importantly, they do not cause noise and air pollution.

According to the Indian government, by 2030, EV sales need to reach 30 percent for private cars, 70 percent for commercial cars, 40 percent for buses, and 80 percent for two and three wheelers to advance electric mobility. However, one of the key issues that needs to be addressed on this front is deploying adequate charging infrastructure.

Under the Faster Adoption and Manufacturing of Hybrid and EV (FAME-II) scheme, India is looking to deploy nearly 2,600 EV charging stations across the country by end of the year.

Commenting on this development, Union Heavy Industries Minister Prakash Javadekar had said, “This is a good start. These e-buses, e-rickshaws, e-scooters, as well as e-cars for city use are the best way forward for environment friendly transport. Also, it is in line with Prime Minister Narendra Modi's vision for eco-friendly public transportation.”

While the COVID-19 and economic downturn impacted the growth of EV market, at the same time, many mobility startups in the country managed to raise funding during the year. YourStory lists four such mobility startups that raised funding in September 2020.

Hyderabad-based EV technology and product startup Etrio raised $3 million from a set of HNI investors in Singapore. The company said it will drive customer acquisition, customer retention, product development, and sales through the funding.

Founded in 2017 by Sathya Yalamanchili and Deepak MV, Etrio claims to be transforming existing fuel-powered commercial vehicles into electric, paving the way for efficient and eco-friendly transportation.

Started by Anmol Singh Jaggi and Punit K Goyal in 2019, the startup said it plans to utilise the funding to expand the number of cars on the platform, set up more charging infrastructure, improve its technology, and expand the geographical reach.

Bengaluru-based EV startup Cell Propulsion raised an undisclosed amount of funding in pre-Series A round led by growX ventures and Micelio. Existing investor Endiya Partners, which led the seed round in September 2019, also participated in this round.

The startup said the funds will be used to start deploying powertrains for electric trucks and electric buses with fleet operators, and large ecommerce and logistics providers.

Ultraviolette Automotive raised Rs 30 crore in September this year by leading two-wheeler and three-wheeler manufacturer TVS Motor Company as a part of its ongoing Series B funding.

The startup said the funding will primarily be used to further accelerate the production of electric vehicles in India.

Founded in 2017 by Narayan and Niraj Rajmohan, Ultraviolette Automotive started by building EVs for the European markets, and later pivoted and focussed on the Indian market.