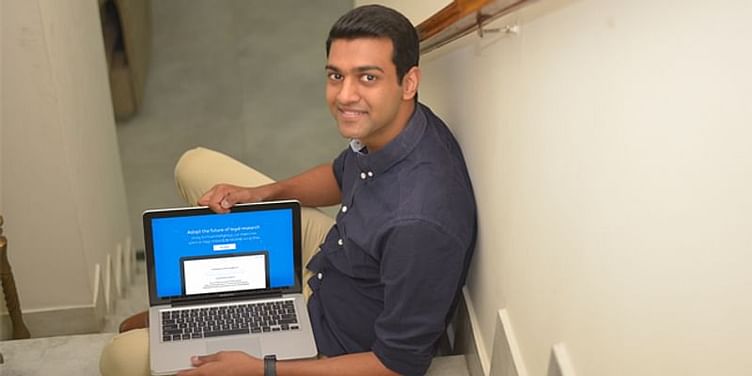 Gurugram-based legaltech startup MikeLegal will use the new funds to ramp up its product and sales team, and scale its operations to other legal domains and geographies.

Gurugram-based legaltech startup MikeLegal on Friday announced that it had raised an undisclosed seed round from US-headquartered venture capital firm SOSV and Australia-based VC firm Artesian.

Tushar Bhargava, Co-founder of MikeLegal, said, “MikeLegal is currently helping legal teams automate their entire trademark processes, which today is largely manual0driven leading to missing out on similar infringements and important deadlines currently managed on an Excel sheet. Using MikeLegal's AI algorithm, teams can make better data-driven decisions in one-fourth the time. Moreover, MikeLegal will be looking at expanding to reviewing contracts and proofreading them using AI in coming months.”

The startup said the funds will be used to ramp up its product and sales team and to scale its operations to other legal domains and geographies.

“Legaltech as an industry is still at a nascent stage in India and we believe there is a huge opportunity to disrupt the space. Having a large VC accelerator like SOSV and a company like Artesian backing us allows us to achieve our vision faster,” says Anshul Gupta, Co-founder and CEO of MikeLegal.

Founded by Tushar Bhargava and Anshul Gupta in 2017, MikeLegal claims that it is already working with 100+ companies ranging from various Tier I law firms and corporates such as Reliance Industries, Pidilite, Bharti Airtel, Hero MotoCorp, Sun Pharmaceuticals and Bajaj Finance to name a few.

According to a recent survey, law firms lose more than Rs 500,000 per associate each year since only 31 percent of a lawyer’s typical day is spent on billable activities and the rest on non-billable, mundane, and repetitive tasks. MikeLegal’s AI-powered legal associate is helping legal teams automate these tasks, thereby reducing time spent on such activities and increasing efficiency.

"We are very excited to work with the MikeLegal team to bring every company their own AI-powered "Mike Ross" (Suits). The team has built a product that is serving not only law firms but also SMEs and large MNCs in India."