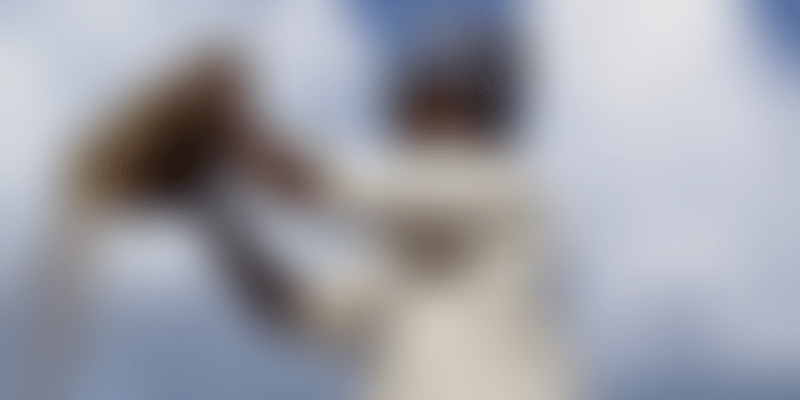 The soil-tech startup said that the funds will be used to expand operations across India, to help farmers realise the increased profitability and sustainability via improved soil health.

Krishitantra, a Hyderabad-based soil-tech startup, on Wednesday said that it has raised $1 million (about Rs 7.6 crore) in seed funding from Nabard's venture capital arm NABVENTURES and Omnivore.

Speaking about the latest investment, Sandeep Kondaji, Co-Founder and CEO, Krishitantra, said, "The funds will be used to expand operations across the country, and to reach out to lakhs of farmers and help them realise increased profitability and sustainability via improved soil health."

"Rapid soil testing along with real-time agronomy digitises an important component of farm extension services. The data play at the farm level is of huge value. This affordable solution would benefit farmers, FPOs, and other players in the agri ecosystem. Krishitantra has a market-winning solution in the making."

“Sandeep and the founding team at Krishitantra have built a cost-effective, rapid soil testing solution which can go a long way in addressing the problem of soil fertility, and encourage a shift towards precision agriculture in India. NABVENTURES will help Krishitantra accelerate the spread of its soil testing technology by connecting them with our network of FPOs, and leveraging NABARD’s pan-India presence,” said Gills John, VP, NABVENTURES.

Venture capital firm Omnivore funds entrepreneurs building the future of agriculture and food systems in India. It has backed over 20 startups since 2011.