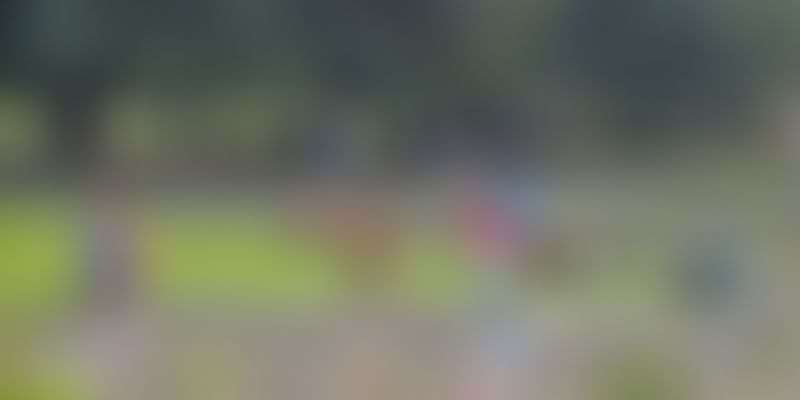 Agritech startup Unnati said it will use the funds to scale up its tech platform for the farmers and farmer producer organisations (FPOs), along with setting up of more partner stores.

Noida-based agritech startup Unnati on Monday said it raised $1.7 million in Pre-Series A round from NABVENTURES — NABARD’s agriculture-focused venture fund. Angel investor Sumeet Seraf also participated in the round and advised the startup on the deal transaction.

Founded in 2017 by Amit Sinha and Ashok Prasad, Unnati provides farmers access to essential inputs, and helps them get better prices for their produce in a fair and transparent manner in the market.

In a statement, Unnati said it will use the fund raised to scale up its tech platform for the farmers and farmer producer organisations (FPOs), along with setting up of more partner stores.

Co-founder Ashok Prasad said, “At Unnati, our overarching goal is to empower the country’s farmers and bring the best of technologies to enhance their productivity. Since we cater to a multitude of farming needs, the current capital injection will allow us to expand our value proposition in terms of innovative digital tools that we offer. This funding will help us invest in technology, and in increasing our geographical and crop footprint."

The Noida-headquartered startup is an amalgamation of a fintech platform that provides farmer market linkages, as well as agri input selling to farmers and FPOs. It has a large network of partner stores for selling agri inputs and purchasing produce in the eastern, central, and western India.

Speaking on the investment, G. R. Chintala, Chairman, NABARD and NABVENTURES, said, “Unnati has created a platform to digitalise the major components in the food and agribusiness value chain. The predictive capabilities of the data captured by the platform enhance efficiencies, while its transparent processes help in building trust among farmers and FPOs.  Unnati has the potential to be a nationwide platform for multiple services in the agricultural value chain.”