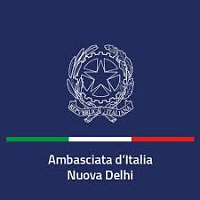 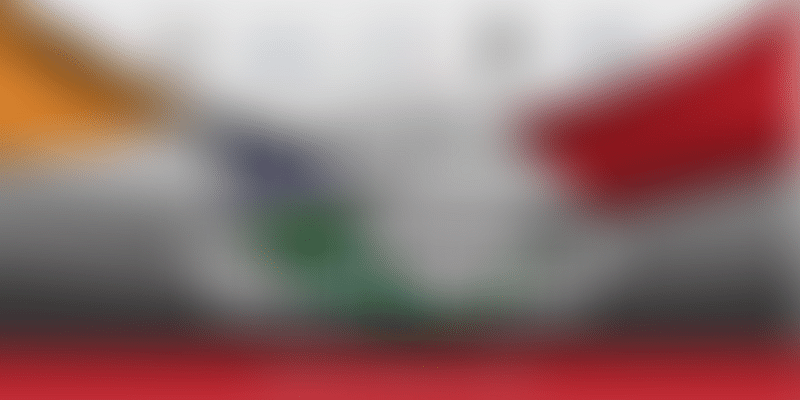 The first ‘Indo Italian High Level Dialogue on Economical relations’ kicked off earlier this afternoon. An initiative promoted by AIICP (India-Italy Association for Cooperation and Partnership), in collaboration with Confindustria and Confederation of Indian Industry (CII) and with the support of the Embassy of Italy in India and the Embassy of India in Italy.

"This initiative sees the participation of 60 CEOs from India and Italy and represents the kick-off of a new strategic economic partnership between the two countries,” says the Ambassador of Italy in India, Vincenzo De Luca.

"Italy and India will join their economic capabilities and investments and focus on promoting a sustainable growth based on green economy and energy transition, advanced manufacturing, infrastructure and food processing, with a long-term perspective of mutual engagement.”

Simultaneous thematic tables dedicated to six strategic topics were organized on advanced manufacturing, with a focus on mechanics; machine tools and metallurgy; automotive; energy transition; infrastructure, with focus on railways; food processing and IT. About 60 top-level CEOs participated in the debate.