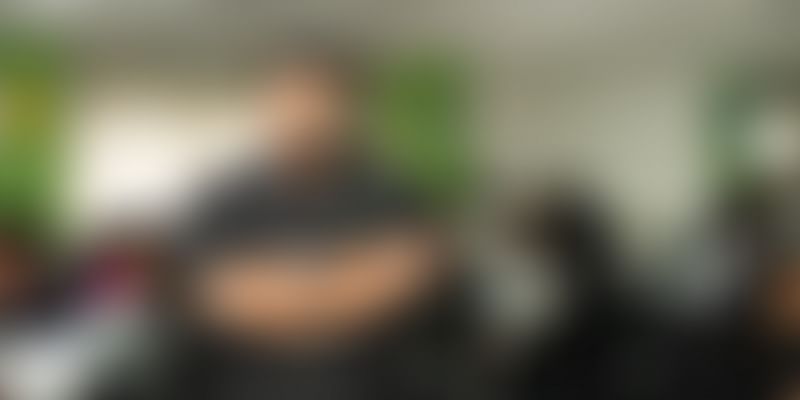 “There is no one answer to what is the mantra to build a sustainable unit economics company. I don’t know whether I’d be the right person to say because I’ve not done it yet so we’re still finding the path to it. But there are certain learnings which I carry which I could apply,” said Thirukumaran (Thiru) Nagarajan, Co-founder and CEO, Ninjacart on building sustainable agritech models.

The biggest learning for him was when the organisation began to scale. He realised that when you’re a small organisation with a group of highly engaged people, the workings are different from when you become a 1,000-member team.

“When we were only primarily based out of Bengaluru and started scaling, our unit economics was better or close to breakeven, and we were doing a fabulous job. Then we thought: this model is ready to expand and we can go across geographies. But the moment we expanded, it opened up a Pandora’s box,” explained Thiru.

He added there is now are a whole team of people who are not connecting with the organisation. They look at it as a job and they aren’t worried about what others are doing.

Building ownership as you scale

This led to a lot of chaos, breaking a lot of processes. “The ownership level was a huge problem. I don’t know whether it’s only related to the agri sector but as a company, if it applies for the other companies as well, then the unit economics is not only for the agri sector but for every company in every sector,” adds Thiru.

Thus, the unit economics in Bengaluru was different from that across the country. Thiru explains it was getting worse with each passing day. They decided to go deep to understand what fundamentally needed to be changed.

“The change internally and come fast because we had expanded fast. So we had to put all our heads together to really go deep to figure out what went wrong. We realised every reason was attributed to people rather than core activity,” explained Thiru.

No one was following the processes. So the next question was how do you standardise the process? How do you go on to standardise every single small part of the supply chain, and explain to the team that even if you have to change it, we have to discuss it?

“When you’re small, you know every change that goes into the company, and you can see whether it is impactful or not and you can quickly reiterate. But when you’re spread over seven geographies and growing, and if you allow each one to make their own decision, then it becomes very difficult to get a standardised output,” explains Thiru.

The team also had a larger culture question on whether by adding multiple processes and too much of standardisation, were they curbing innovation at the grassroots level? Or do they put a structure to innovation so that they can continue to have healthy unit economics?

“When everyone on the supply chain was making money, the question was why aren’t we making money? So we pursued the problem and we’re trying to figure out solutions one after the other. I largely believe that if someone asks me if Ninjacart is a revolutionary alternative to farmers, I say no. Actually, we’re building an ordinary distribution channel and trying to be more efficient than the market,” adds Thiru.

He adds that the team is dealing with commodities which have great market access, and things can be taken out of the supply chain and sold easily. The biggest problem they faced in the supply chain is the pilferage problem. At every leg, people were stealing something.

“When we were small, we never had pilferage as a problem. But when we expanded into geographies where there are multiple teams involved, we couldn’t bring in a sense of ownership at a cultural level. We saw that most of the people who had to care didn’t care, people who had integrity issues went ahead and created a lot of pilferage for us,” said Thiru.

To solve for that, they implemented complete traceability and if the customer returns, the team was able to track it down to the farmer who does it and the team could tell the farmer that it was not acceptable.

“It’s a farmer or a labour problem, or a collection centre problem. Like this, people cheated everywhere on quality,” says Thiru. It is about the integrity level of all the stakeholders.