Here's why neobanks are targeting a huge, untapped segment: the teenage market 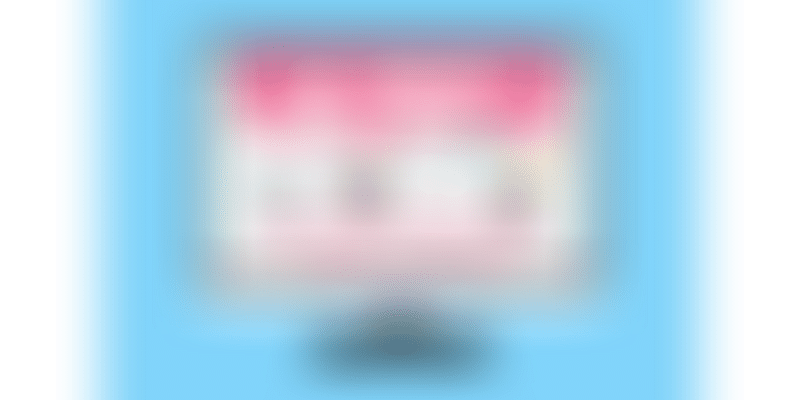 Be it gadgets, clothes, books, or digital subscriptions, Indian teens are playing a bigger role in digital commerce. Reason enough for neobanks such as Fampay, Walrus, and epiFi to eye the teenage market.

India has one of the largest population of adolescents in the world – the country is home to around 250 million teenagers. And growing up in an on-demand world where digital purchases supercede offline purchases means they are part of the online commerce system.

However, while digital payments have largely become the mode of choice for transactions for adults, teenagers have been left on the fringes of this revolution - a solid growth market that has been mostly ignored by mainstream financial institutions and fintech companies.

In a country like India where conversations around money and finance are awkward, hushed, and sometimes even have a slight undertone of irreverence, teenagers often grow up without the know-how of managing their own money. Most of them get money on demand - as and when they need it - and that means essential lessons in saving money, or even letting it grow via savings interest rates are not taught until they’re much older and have to figure it out themselves.

Today, a whopping 84 percent of India’s teens shop online for big-ticket items such as gadgets and small-ticket items such as food, clothes, and digital subscriptions, according to a survey conducted by FamPay, an Indian neobank that aims to bring teenagers into the folds of the mainstream financial services.

Sixty-seven percent of Indian teens pay for these orders in cash, while more than half pay for it using their parents’ debit or credit cards - and that system comes with a host of unique problems.

In one instance cited by FamPay, a teenager in India who had access to his parents’ bank accounts made in-app purchases for himself and his friends to the tune of Rs 16 lakh. He used the money to upgrade his online game account, and his parents realised his folly only after the transactions had gone through.

“Digital payments have become the ‘new normal’ for 300 million adults, but not for 250 million teenagers, making them totally dependent on cash or their parents’ cards for the last mile of completing a transaction.

"Today’s teens are tech-savvy and it’s only logical that they are involved users in the digital payment ecosystem,” said Sambhav Jain, Co-founder of FamPay.

For a generation that is growing up in a largely ‘on-demand’ world, instant gratification translates into acquiring things now - no matter the cost - versus saving up or thinking long-term.

There’s also an element of having some sort of a social status quo when it comes to lifestyles that Indian upper-middle-class teens live - and teens generally have strong brand preferences. Apple, Nike, H&M, and Netflix were some brands Indian teens spent most of their money on, the survey revealed.

3-time entrepreneur couple OPENs the door to neobanking in India

The elephant in the room

Today, solutions like FamPay, epiFi, Open, and Walrus, among others, aim to solve a lot of the complex problems that arise when teens and finance mix together. By offering highly customisable, online banking services, these startups provide the best of the financial world without the hassles of a brick-and-mortar bank.

Behavioural banking services offered by these fintechs help demystify the world of teenage expenditures for their parents, and offers more control over the way money flows.

AI and Big Data also help teach teenagers important financial lessons such as saving, investing, and long-term planning by walking them through their expenses, identifying areas of unnecessary spending, and offering easy-to-understand tips on saving money.

“From our interaction with teens, we know that parents don’t talk about money as much as they do about education with them. The teenage years are foundation building years, where one can acquire money skills and even afford to make mistakes while learning since the stakes are lower. It is crucial to form good habits during these years from financial skills to decision making,” said Kush Taneja, Co-founder of FamPay.

In fact, teenagers are such a huge, untapped segment for fintechs that existing and new ventures are increasingly looking for ways to design products that can fit their needs, and allow their parents to control and monitor their finances.

After catering to lower tier cities, SMEs, and MSMEs, teens are likely to be the next big thing for fintech companies in India.