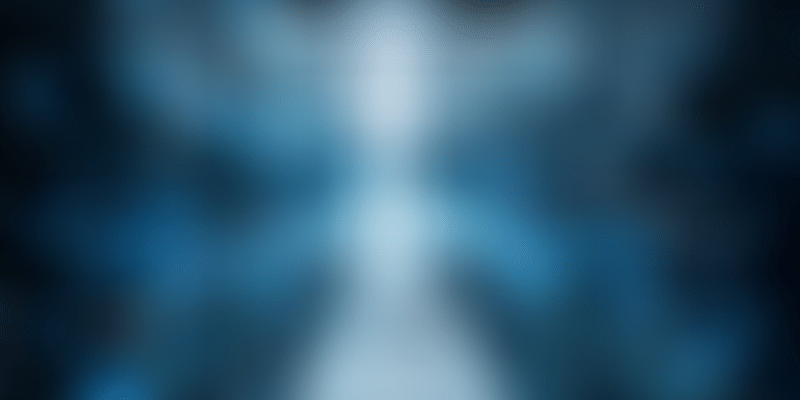 Japanese company NTT aims to invest $2 billion in India for building data centres over the next four years. A part of this commitment will help build solar and wind power generating facilities.

Japanese company NTT on Wednesday said it would invest $2 billion (over Rs 14,000 crore) in India to build data centres.

It will build new campuses in Navi Mumbai, Chennai, and Noida, and also augment capacities at its existing facilities in the financial capital and Bengaluru.

Data consumption has gone up in the country and more companies are adopting the cloud-based approach. Additionally, local regulations that insist on data localisation require such facilities. Competition in the space has increased manifold with huge investment commitments being done by Adani Group and Hiranandani Group.

"We will invest $2 billion in India for building data centres over the next four years," NTT Chief Executive for India Sharad Sanghi said.

Sanghi said a part of the commitment would be invested in building solar and wind power generating facilities because the company was committed to having its own captive power generation capabilities from renewable power at the same level as the consumption requirement in five years.

When asked about competition and its impact, he said there could be pricing pressures in the near to medium term, but eventually the data centre industry would see consolidation, just like the telecom sector.

Clients, which include global hyperscalers like companies offering cloud services and deal with sensitive data because of localisation requirements, do not mind paying for the services, he added.

The company will look at acquisition opportunities "opportunistically", and any such move would lead to the overall investment going above $2 billion, Sharad said.

When asked whether the company would be interested to take over data centre assets in Dhirubhai Ambani Knowledge City in Navi Mumbai, he said no as the assets were under resolution before the National Company Law Tribunal (NCLT).

The company has announced the inauguration of a new 35 MW centre at its existing facilities in suburban Chandivali, which takes the overall capacity at the facility to 100 MW.

Sanghi said at present there were three buildings in the campus and it would add an equal number as part of the new investment plan. The facility is also host to a cable landing.

NTT is "very bullish" on India, one of the fastest growing markets for it globally.

It inaugurated a solar power plant in the Solapur district of Maharashtra, Sharad said, adding that the overall investment for the two facilities inaugurated on Wednesday in Solapur and Chandiwali was $150 million.

The company is also looking at a solar and wind power facility in Karnataka.